My Gender: Revealed at Last 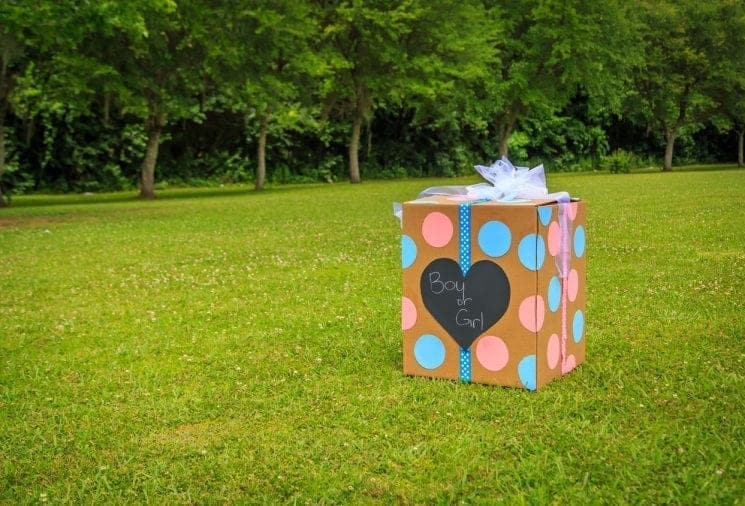 I’m a dude. As in male. I also just turned 59 — yep, only 21 years away from the Big 8-0! Actually, I don’t mind being older because the alternative is being dead, which I’ll try eventually anyway. Besides, I’m told 60 is the new twelve and a half.

I haven’t really noticed many big changes in myself, intellectually or emotionally, since around seventeen.

But I do admit to feeling more and more confused by… well, just stuff. Lots of stuff.

Like this morning in Starbucks. My (of course she’s mine, all mine) barista told me that hordes of friends and relatives were flocking to town this weekend for her sister’s gender reveal party.

Wow, I said, so after this weekend, you might not have a sister?

She looked at me as if she wasn’t sure if I was joking.

Which is OK because I wasn’t.

I’ve gotten used to a world where one doesn’t assume what somebody is, or was, or is becoming, or how I’m supposed to refer to them. Sure, I grew up with a binary system of “he” and “she,” with two brands of “gay” tossed in if you wanted to cover all the bases.

But we’re far beyond those four bases and now live on an 18-hole golf course.

So, hey, someone’s sister wants to have a party to “reveal” (which I assumed, or hoped, only meant announced) what her gender is — really, really is — why not? Although I did wonder, how much suspense could there be if you already are a “sister” and you’re having a party to reveal something that would presumably be new? Then again, maybe I’m just behind on what “gender,” or “reveal,” or “party” mean these days.

But my barista, who seemed a bit confused over why she was explaining this, said, “No, she’s expecting a baby, and they’re revealing if it’s a boy or a girl.”

And once again, I’ve revealed (no party required) my actual Neanderthalic grasp of the world.

It’s possible I have acquaintances that have had Gender Reveal Parties, or GRPs (my own hip acronym from here forward). But, I bet I don’t have one (grown-up) acquaintance whose parents had one for them.

That’s because, frankly, almost nobody cared, or cared enough to party down about it. Having a kid? Great! Exciting!! Your world will never be the same!!! You’re becoming Mom and Dad!!!!

Boy or a girl? OK, whatever.

Unless you’re grandma or (maybe) grandpa or aunt or (maybe) uncle or (happy) sister or (annoyed) brother, very few people gave a hoot whether the kid would be born with a pecker or an Altar of Venus (my favorite euphemism, coined in 1854 — you can look it up).

I suppose someday it could be a big deal to a psychoanalyst when the topic rolled around to penis envy, but by then, most, if not all of your friends, family, distant relations, and casual sex acquaintances, and even you would know your gender. No GRP required.

And being 31 years away from the Big 9-0, I’m old enough to remember when gender was revealed only when you got your butt slapped and the other twenty appendages were revealed — Five-Five-Five-Five, whew! And then the optional one.

But it also occurs to me that this runs counter to everything else I’ve been learning about our modern age.

What if, someday, the kid grows up and decides they don’t like whatever gender they were born with. Doesn’t this now-presumptuous GRP take on the sad memory-hue of a big wedding after the nasty divorce? That cute photo album (or file folder on the hard drive) now relegated to a bottom drawer or even the delete bin?

Maybe Dylan Bodhi Sage will need that psychoanalyst to process that Mom and Dad lied to the world about what gender they really were before they were even out of the box? Penis envy? How passe. Want one, don’t want one, either way, you ask for it, you’ve got it – no envy required.

I didn’t ask my barista, but now that I think about it, is one expected to buy gifts for the gender revealers? 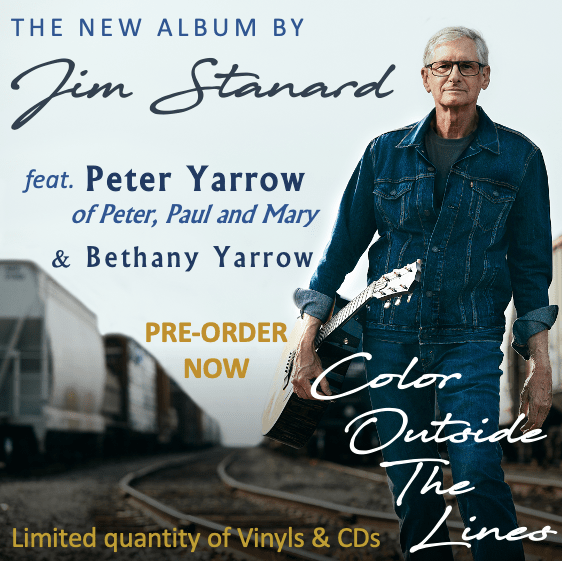