When Did We Get Old? 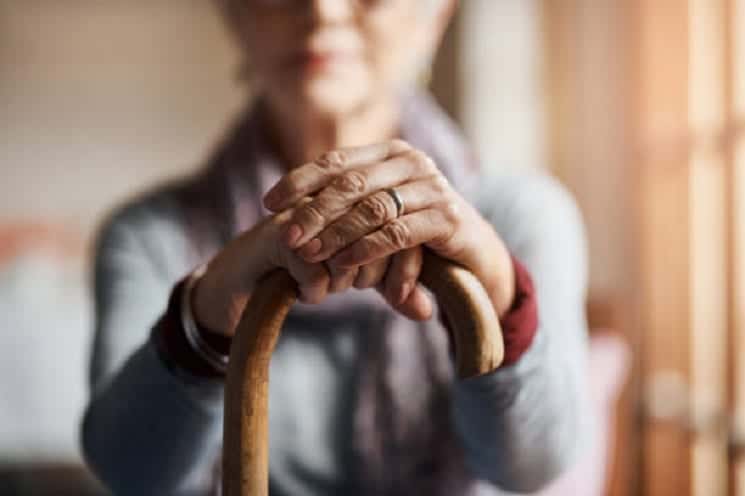 Standing in a cafeteria line at my 45th college reunion, the woman from the DePauw University class of ’58 asked of no one in particular, “When did I get old?”

My first thought: Since I’m from the class of ’57, I must be older than old.

Someone suggested that we got old the first time we received a senior citizen discount without asking. Another blamed it on AARP, declaring that its letter inviting membership was indistinguishable from a death knell. And you were only 50 then. Just a child.

A third laughed and said, “I got old exactly at the point when my arms were too short to read the newspaper.”

We were talking serious Suddenly Senior here, that moment in time when – out of the blue and contrary to that 23-year-old living inside us – we realized that we were geezers to the rest of the world.

When did we get old?

The first morning we got up feeling terrible, when we didn’t even have a good time the night before?

Maybe it was our first “senior moment.” Our first gray hair? The first time our spouse whispered, “Dear, you already said that?”

Or was it when we learned that our knees could predict the weather better than Channel 8? The day we decided holding our stomach in wasn’t worth the trouble? The moment we realized we were now reading the obits before the news?

Standing in that cafeteria line, I had been thinking that we all looked pretty good. For codgers. Most all of my classmates were fit. Some even had hair. But it was the sparkle in their eyes and ready laughter from their hearts that really took me back to those days of 1957 when we were all so very young.

I’d been at DePauw two days now and I’d compared life stories with maybe 50 of my classmates.

I’d yet to hear anyone complain. Let’s face it, we were all on our best behavior. But I’d spoken with some for a half hour or more. And instead of regrets, I heard nothing but confidence in life and in the future.

All Have Grand Plans

To build a country house, to visit China, to learn to play the dulcimer, to teach adult illiterates to read.

Most all chose retirement as a time to learn and grow. And forgive.

More than ever, we wonder at the stars, now made closer by Hubble, and we’re challenged by change, and work to make the most of it. For us, for our children, for our communities and our country.

We may be Suddenly Senior, but amazingly – to me, anyway – our hearts are still young, our appetites childlike, and our joy in each other endless.

We are today’s seniors. The world had better get out of the way.