Where is the Most Perfect Place to Live? 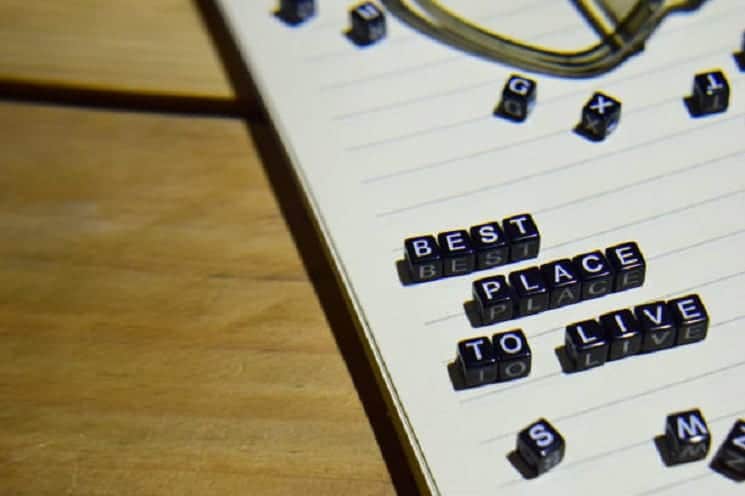 I couldn’t help but wonder if there is “the” perfect place to live in the US. Northerners like going south in the winter but you never hear about a big exodus from the south to the north in the summer. I am sure some people do come north. Personally, I find it is easier to button up against the cold but there are only so many clothes you can take off. And I have never been a big fan of “glistening” as the southern ladies refer to just plain old sweat!!!!

It almost seems the best idea would be to have two places — one south in the winter and one north in the summer. But this is only an attainable goal for just a few people and not realistic for most of us.

So where is the perfect place to live? 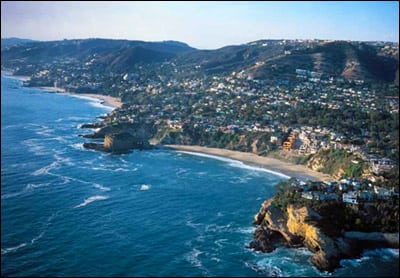 Looking at the big map of the US hanging on the wall in my office, obviously, the first place that comes to mind is southern California. However, with the high taxes, budgetary problems, and overcrowdedness that seems like a strike against that area. And, of course, there is always the specter of the “big one” that is coming. Could the Mojave Desert, the hottest desert in the world, actually become beachfront property someday? And, if it did, would that create a temperature change? Ocean breezes across the desert… hhhhmmmmm! 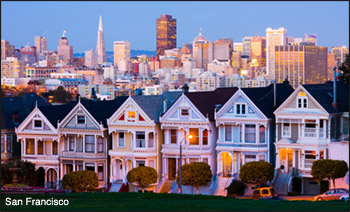 The streets of Balboa Park which includes the zoo, one of the finest in the world. And then there is SeaWorld which is also a big attraction. In the winter you can take a cruise from the downtown docks out to see the whales that migrate between Mexico and the Northwestern states. And, the airport is right downtown as well as “Old Town” with many restaurants, historic buildings, and museums depicting life from 1821 to 1872.

If you are looking for something free, the beach is always available with the ocean waves rolling in. They even have a “doggy beach” for the animal lovers. And one must not forget Coronado across the bridge from the downtown with the famous “Hotel Del.” I once had a chicken dinner at that hotel for only $55.00. It was the cheapest entree on the menu! California has a lot of parks, good weather, and many things to do. It is easy to see why people are, attracted to this state. However, overcrowding and high taxes have to be taken into account.

But what of other southern areas?

The Gulf Coast states — Texas, Louisiana, Mississippi, Georgia, Alabama & Florida seem like good places to live. Winters are great. But the humidity in the summer is mind-boggling. I have not lived in FL but have visited there in both winter & summer.

I have, however, lived on Galveston Island in Texas and loved it in the winter. Very mild and the water temps help keep the weather from getting too cold. Once in a while, you get a cold front from the north, but the winds always turn southerly after a couple of days.

However, summer is a different story. Coming from the north, I could not take it. I had a brother-in-law who moved to Houston from South Dakota and after thirty years he still could not take the oppressive summer humidity; although the alternative, winter in the north, was also not an answer. But he could afford to live north in the summer & winter in Houston which gave him the best of both worlds.

People who are raised in the south don’t seem to be bothered by the heat as much. However, they don’t sweat… they glisten! I must say Galveston, being an island, is a lot cooler than inland and that is why people stream to the coastal areas all along the Gulf Coast states in the summer.

Usually, there are ocean breezes that help, but the dewpoint is always over 75 and you can sweat while being in your house with the AC on. Of course, everyone has outdoor pools which also help some. But I am used to water that is refreshing and the bathtub-warm water in a pool does not do a lot for me. If you do go to the pool, the evening seems to be the best choice. However, Southerners who have always lived in the south seem to adapt to the temps and don’t seem to mind them. Even Floridians seem to take the warm summer temps in stride.

So, what about the north?

Winters definitely can be brutal but no more than heat in the south in the summer. 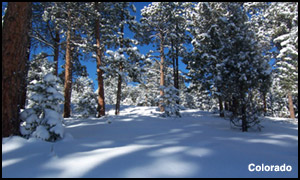 It’s definitely easier to bundle up against the cold, while you can only take so many clothes off in the heat. And, lots of people like the snow. Up north (and that includes the West, like Wyoming and Colorado, as well as the Northeast), they ski, skate, and snowmobile and do other winter activities. And summer temps tend to be perfect.

So is there an answer to the best place to live?

I guess living in the north, south, east or west doesn’t really matter. One thing I noticed is people like to live in the same areas they grew up in, if at all possible. If you lived near water, you like living near water. If you lived in mountains, you tend to gravitate to those areas. They say people who live in the desert would not trade it for green grass or flowing rivers. It is what they are used to.

So if you can’t afford to live in two places, the perfect place to live is where you are. Weather is something we can’t control. We must accept the cold, the heat, the rain or snow — or lack thereof.

To me, the perfect place to live is where your family and friends are. That is what makes life worth living no matter what the outside conditions.