TV Cop Outs: Another “Are You Older Than Dirt?” Quiz 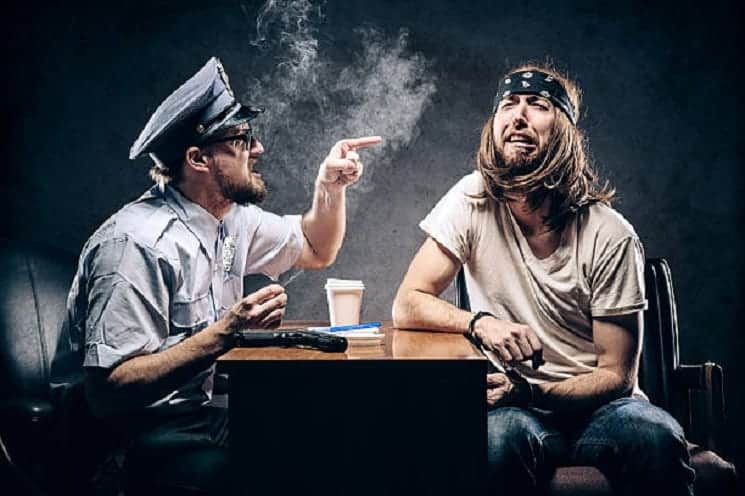 Check out our TV Cop Quiz. See how well you know your favorite TV Cop show from the past.


1. Lola Allbright played the brassy blonde with a heart of gold and a soft spot for Peter Gunn.

3. Christine Cagney (happily single) was portrayed by several actresses, but most memorable was Sharon Gless. Tyne Daly’s portrayal of Mary Beth Lacey (married with children) was unforgettable. Cagney & Lacey was the first TV crime show in which the two central characters were female.

4. Streetwise Dave Starsky, played by volatile Paul Michael Glaser with David Soul in the role of soft-spoken Ken Hutchenson put this TV crime/adventure show at the top of the ratings. Bernie Hamilton was Captain Harold Dobey and Antonio Fargas was the irrepressible Huggy Bear. Many fans watched the show just to see what Huggy Bear would wear next.

5. Darkly handsome Mike Connors starred as Mannix with Gail Fisher as his secretary, Peggy Fair. Without Peggy, Mannix would have never solved all those crimes.

7. First was David Caruso (Det. John Kelly). Caruso left the show for bigger and better things only he could see. (He now stars as Horatio Kane in the CSI spin-off CSI-Miami.)

Then came Jimmy Smits (Det. Bobby Simone). Bobby journeyed to the big precinct in the sky after a heart transplant.

Rick Schroder (Det. Danny Sorenson) was murdered during an undercover operation at a strip club.


Mark-Paul Gosselaar is at the present, Sopowitz’s partner. Through thick and thin these two have managed to stay together. But you never know………..

8 to 10 correctly: You are ready to help Cagney and Lacey solve the next homicide case.

6 to 8 correctly: Huggy Bear will loan you a hat.

4 to 6 correctly: Peter Gunn is investigating.

1 to 3 correctly: You will never, ever be called upon to wear a badge.