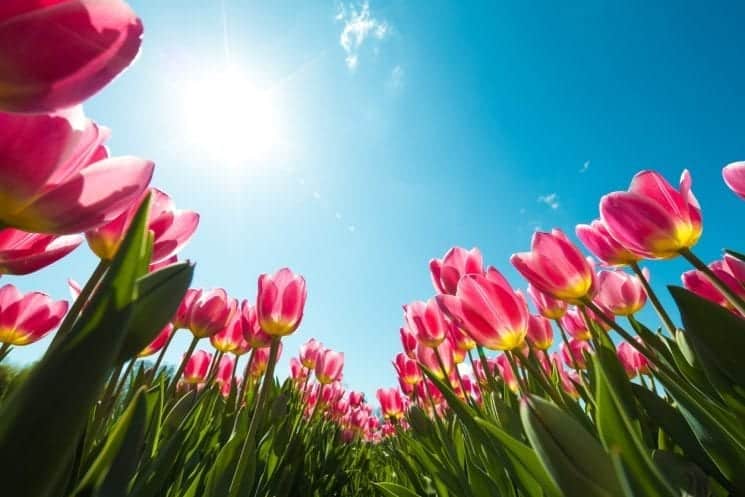 Hello geezers and geezerettes, we’ve got a new quiz for you to try. You might not be a spring chicken anymore but take our Spring trivia for seniors and prove your memory is still intact!

Get your pen and paper ready and write down your answers as you go. Once you’re done, compare them to our answer key at the end of this article.

Are you ready to take our spring trivia quiz?


15 -19 correct answers: Are you sure you’re qualified to read Suddenly Senior?

Below 15 correct answers: Out! You must be a spy from the Boomer Generation. Either you’re a whippersnapper or you, like so many of us, could be suffering from “Sometimers’ Syndrome.” Better luck next time.

Spring brings sunshine, flowers, and some pretty tough spring trivia questions. Was your memory sharp enough to answer all these spring quiz questions? If you want to challenge yourself with more general knowledge quizzes, check out our full list of the Best Senior Citizen Trivia.