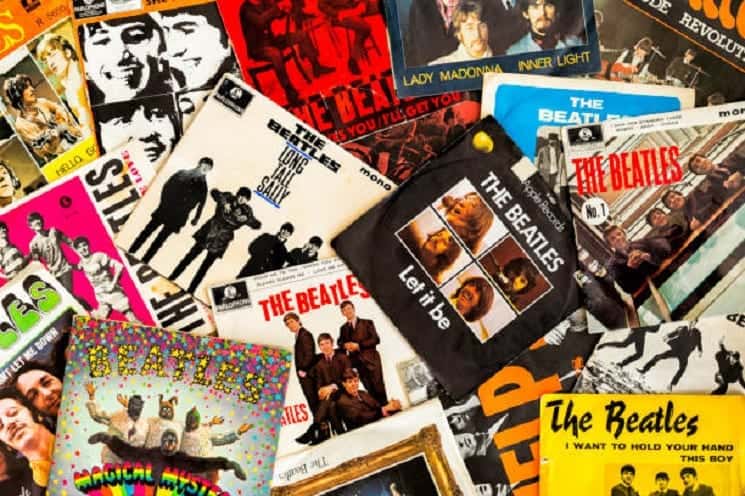 So, you were a Beatles fan? See how well you do on our Beatles Trivia Quiz. Which Beatles hit is your favorite? Who is your favorite Beatle? Where were you the day Lennon was shot?

1. What year did the Beatles officially disband?

3. What was the Beatles’ first single as a group?

4. Who was the oldest Beatle?

5. What Beatles’ song was the first to make it to number one on the UK charts?

6. In August 1966, John Lennon was quoted as saying, “The Beatles are now more popular than Jesus.”

7. The Beatles gave their last live concert performance on August 29, 1966. What city did this monumental event occur?

8. In December 1970, what Beatle made the comment, “I didn’t leave the Beatles, the Beatles have left the Beatles.”

9. The British “Daily Telegraph” once compared the Beatles to Hitler.

10. When Producer Brian Epstein created a contract with the Beatles, his was the only signature not on the contract.

6. A. True. The remark caused ripples around the world.

Lennon and McCartney began playing together in a group known as “The Quarrymen” in 1957; Harrison joined later that year.

Before they became “The Beatles”, they were also “Johnny and the Moondogs” and “The Silver Beatles.”

In those early years, Lennon and McCartney were joined at times by other bandmates including bassist Stuart Sutcliffe and drummer Pete Best. Sutcliffe left to join another group, and Best was replaced by Ringo to form the final foursome.

The early Beatles performed shows in Hamburg, Germany and Liverpool, England, playing covers of early American rock and roll plus original songs by Lennon and McCartney.

With hits like Love Me Do, She Loves You and movies A Hard Day’s Night (1964) and Help! (1965) Beatlemania was boosted with worldwide celebrity status.

In December of 1970, McCartney brought a lawsuit to dissolve The Beatles as a legal entity, and the group broke up.

Their hits are too numerous to mention, and their impact on pop music can’t be overstated. I miss them.