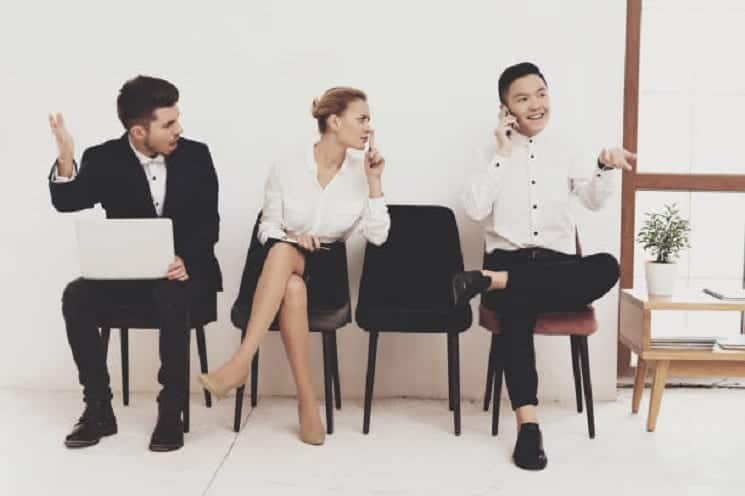 Our public discourse today seems to have turned into a battle of bitter words. What has become of civility?

Civility is one of my favorite words. It was drilled into me by an Anglican-raised grandmother and a political grandfather. He was a prominent senator in Ohio in the mid-20th Century.

It wasn’t a matter of getting my mouth washed out if I uttered an uncivil word. It was a matter of enduring a stern lecture, spending time contemplating it, and then repeating it with conviction to the one who delivered it.

I checked Wikipedia to see what it had to say about “civility” and was surprised at what was posted. I probably should not have been.

“A 2010 Allegheny College poll found that nearly all Americans (95 percent) believe civility is important in politics.”

“In a 2012 poll conducted by Weber Shandwick, 65% of Americans reported an increase in incivility due to a weakened U.S. economy during the Great Recession. Almost 50% of those same Americans surveyed indicated they have removed themselves from participating in any politics because of fear of incivility or bullying.”

“Of the 1000 people surveyed, a follow-up study revealed that 86% of those people reported being subjected to incivility. In this report, a part of an annual follow-up research report in January 2016 sharing findings on attitudes and sentiment about civility, 95% of Americans believe that incivility is a very visible issue, while 74% recognized that civility, in general, had declined during the past few years.”

Even with that large a percentage of people surveyed saying they recognized a problem still over 90% of voters claimed that the presidential candidates’ attitudes and civil behavior would play a significant role in their voting decision in the 2016 election.

That Donald Trump unexpectedly won the 2016 presidential election speaks somehow to those figures, but Trump is no great example of what I was taught civility should be.

I have heard Trump utter many things that would have gotten me many severe lectures from my grandparents. I have heard them returned in kind by those who oppose him.

The primary definition of “civility” – derived originally from the Latin word “cīvīlis” relating to citizen – is formal politeness and courtesy in behavior and speech. That definition has been lost in the political discourse of this nation and in many of our private conversational interchanges.

Whatever happened to the concept of using kindness and good manners in dealing with other people; even when you may not like them very much? Being respectful seems to be going the way of the buggy whip.

Digging up dirt, whether there is any truth to it or not, has become the way of the politician today. Bantering it endlessly in the news, both real and fake, flood our airways daily and in ever-increasing volume since politicians have learned it is a good lever in raising funds to finance their ambitions.

Those ambitions often have little to do with the citizens they serve. It has more to do with them obtaining more money and power that they seem to believe raises them above the average citizenry.

Our advertising media loves it. This below-the-belt discourse allows them to develop more programs to cover it, hence more advertising dollars. Don’t expect them to insist on civility in their programming. It doesn’t pay!

Civility has one foot in the grave in today’s society. The other is in the air poised to drop in whatever directions the dollars at stake send it.