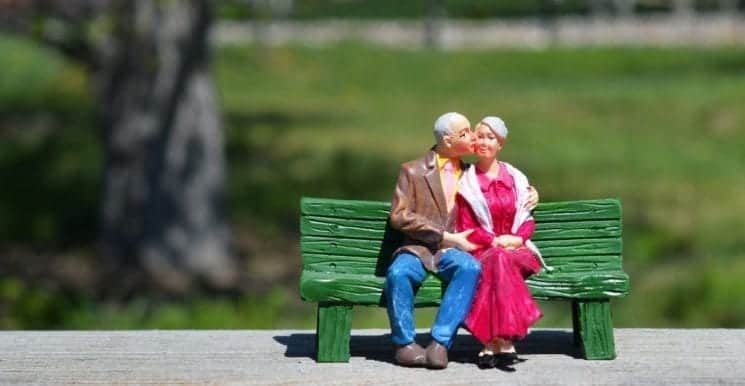 The few years I have been in Japan for our US Labor Day not much has been going on. Yes, the Japanese do have a Labor Day called Labor Thanksgiving Day. Instead of falling in September as ours does, it falls close to our US Thanksgiving Day in November.

There are few turkeys in Japan if I remember correctly. I do remember eating big American Thanksgiving turkey dinners in the mess halls on the military bases in those years I was in Japan. On the other hand, about all we did to observe the US Labor Day in Japan was throw down an extra drink or two at the club if we weren’t on duty elsewhere.

Everyone loads up with gifts and tries to get to their grandparents to celebrate with them. I like that. It’s a cut above burning hamburgers on the grill, trying to empty the beer cooler and cheering on one’s favorite football team.

Elderly people are defined as those 65 and over in Japan. They now comprise nearly 28 percent of the Japanese population. More than 2 million are over 90 years old. Those 100 or over receive a silver platter in recognition from the government.

Japan has struggled with the growing cost of supporting its elderly over the years. Concern for those family members who have reached the elderly stage grows each year; as the younger population continues to shrink. The birthrate in Japan has dropped below the level that can sustain its unique ethnocentric culture.

You are either Japanese or not. Only those whose bloodlines are historically Japanese are entitled to be Japanese citizens. The pool from which these can be drawn is slowly shrinking.

Keiro no hi that began in 1947 and was declared a national holiday in 1966. It has become increasingly more important in the Japanese culture each year. Due respect to one’s elders is duty younger Japanese are culturally bound to observe.

A little more respect for our elderly here in the U.S. would be a nice addition to our typical Labor Day observances.