Deepest Lake in the US: Crater Lake 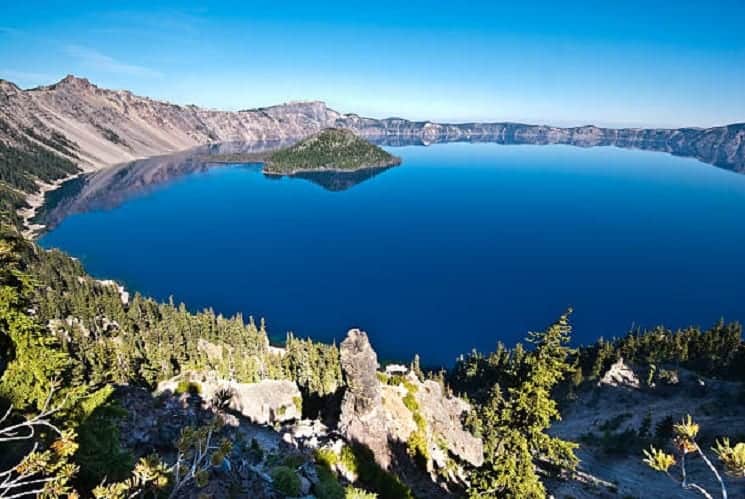 The four deepest lakes in the US, are Lake Chelan in the Cascade mountains of Washington, Lake Tahoe up in the mountains from Reno, NV, Crater Lake in Oregon and finally in the Midwest, Lake Superior, one of the Great Lakes.

Crater Lake is filled almost entirely by melted snow. At 1,943 feet deep, it is the deepest lake in the US and one of the deepest in the world. It is also one of the clearest. On sunny summer days, neither words nor photographs can capture Crater Lake’s remarkable blueness. For much of the year, usually October to July at higher elevations, a thick blanket of snow encircles the lake. An average of 524 inches of snowfall in the park every year. Crater Lake, like Yellowstone, lies in a caldera, or volcanic basin, created when the nearly 12,000 foot high Mount Mazama collapsed around 7,700 years ago following a large eruption. Humans probably witnessed the cataclysmic eruption; nevertheless, local Indians said nothing about Crater Lake to trappers and pioneers, who did not find it until 1853. In 1902 Crater Lake became a national park. There is a beautiful lodge there and it’s easy to drive the rim. Many people like to hike the area & there is a small island out in the lake that visitors can boat to (reservations strongly advised as the boat can fill up rapidly). 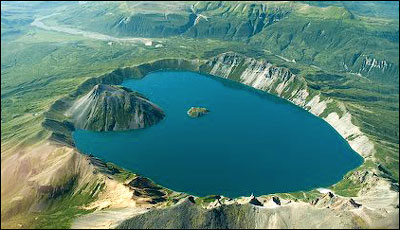 One time I met some friends who were camping there. However, tales of bears and mountain lions, as well as other wild animals in the vicinity, helped in making my decision to sleep in my car instead of a tent that evening. Everyone was safe in the morning but I have never been a tent person and felt safer surrounded by steel. We got up early and went over to the lodge for a nice breakfast. The view of the lake early in the morning was breathtaking and the air refreshing and crisp.

If you ever get a chance to visit this beautiful lake, please do. I have never seen a picture or video that does it justice as seeing it in person. And, if you are already in Oregon, a drive through the Columbia River Gorge to Mount Hood is also recommended. If you need to stay somewhere, Portland, the city of Roses, is a fun place to tour. 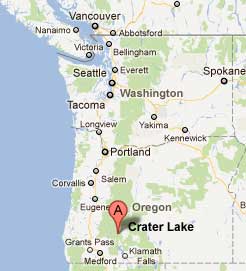