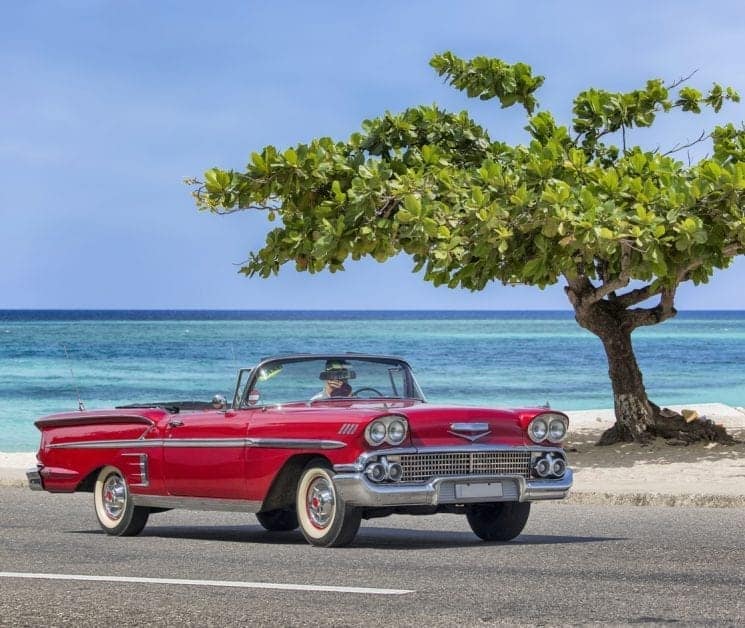 Life was so much better when we were young. Everyone wants to wax nostalgic for the good old days. Or some like to say it the good ole days…

I hear that a lot these days. How things were safer, simpler, even sexier back then (perhaps based on the theory that less is more).

My friend J.C. Spitznagel is a true believer in The Good Old Days.

Just yesterday he saw an article noting that when we were in high school, more than 50 years ago, the top seven discipline problems were “talking, chewing gum, making noise, running in the halls, getting out of turn in line, wearing improper clothes, and not putting paper in wastebaskets.“

“Know what they are today?” J.C. demanded.

He was going to tell me whether or not I even cared. He counted them off. “Drug and alcohol abuse. Pregnancy. Suicide. Rape. Robbery. Assault. And guns in the school.”

As J.C. launched his usual rant about how today’s world is going to hell in a handbasket, I began thinking about the huge changes we seniors have seen in our lifetimes.

Take health care. When I was a kid in Park Ridge, Illinois, old Doc Sergeant would come to the house to care for our extended family – including parents, grandparents, an aunt, cousins, and a “roomer” – all living under the same roof.

The doc charged five bucks a visit, no matter the affliction. Even post the “Quarantine Notice” on the front door if necessary.

To hear J.C. talk, everything after 1950 has been a menace to society.

Oh, he’ll concede that dishwashers, electric blankets, air conditioners, and drip-dry clothes – all postwar innovations – probably aren’t exactly inventions of the devil. Yet, down deep, J.C. would rather have his push mower and stoker-fed coal furnace than any of today’s contrivances.

Talk to J.C. about radar, the pill, split atoms, laser beams, or Man walking on the moon, and he’ll grumble that we’re going where God never intended us.

Suddenly Trivia: What were necker knobs, and how were they used?

Certainly, life was different back in the good old days. We got married first, then slept together. And, mind you, not in the same bed, at least never in the movies of those days. Back then, having a meaningful relationship was when your uncle took you to the circus.

Service stations had service. Fast food was what our Catholic friends ate during Lent. “Made in Japan” meant junk, and “making out” referred to how you did on your algebra exam.

Pizzas, Starbucks, and McDonald’s were unheard of although, while in high school, I was present at the opening of the very first McDonald’s ever, in Des Plaines, Illinois.

Those days, a nickel would buy you a ride on the streetcar, make a phone call, buy a Pepsi (“Twelve full ounces, that’s a lot!“) or enough stamps to mail one letter and 2 postcards. Gas was 16 cents a gallon.

Lets’ face it, if I’d been my age back in the good old days, I’d be dead right now. Most likely J.C. as well.

b) Knobs mounted on steering wheels enabling the driver to easily steer with one hand Also called a “spinner.” They reached their peak of popularity in the 1950s and are difficult to find today.