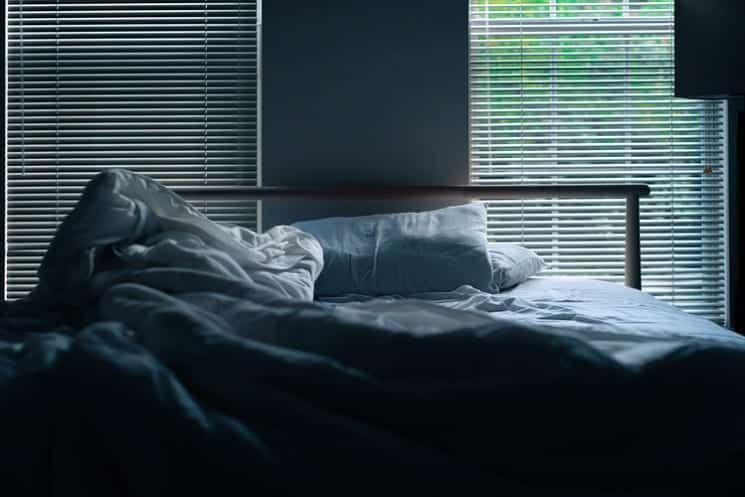 Older adults tend to forget things easily. There are two things they can forget without having to worry about them: alarm clocks and waking up early in the morning to work. However, it seems that seniors are not sleeping much longer than when they were younger. Although they could; in fact, they are sleeping less. Lack of sleep in older adults, together with memory issues, is one of the most common struggles among seniors. It appears to be a strong connection between these two.

Since our preschool days, we are trained to wake up early and go to kindergarten, school, university, work, etc. However, the majority of people feel like they always need an extra hour of sleep.  They are never thrilled to get up early. Ironically, when we finally reach that stage of our life and retire. Our sleep patterns begin to change, so although we could oversleep the entire morning, something is hindering our sleep. In our sleeping guide for senior people, we tried to cover the most common sleep disturbances among the elderly population. One can see how they correlate with memory loss.

Seniors still need proper 7 to 9 hours of sleep. It seems that it is challenging for them to get this amount of undisrupted sleep. They are also struggling with falling asleep since many seniors need more than 30 minutes to start snoozing. But their struggle does not stop once they are sleeping because their sleep is not so deep; hence, they are easily awakened during the night.

As we age, our sleep routine changes. That is why the majority of the elderly population goes to bed earlier. Seniors sleep less soundly than when they were younger. Seniors also tend to get tired easily. Normal daytime activities exhaust them more, so it seems reasonable that they go to bed early. They wake up even earlier, before or with the first rays of the sun. The majority of seniors struggle with their sleep due to numerous sleep disorders and other medical conditions. All are frequent and affect sleep in older adults. Poor sleep in older adults is often triggering mood swings, depression, and excessive daytime sleepiness. It lowers their quality of life in general.

Age-related memory problems also often cause sleep disturbances or appear as their consequence, which means that the relationship between these two goes in both ways, making it more difficult to find out which problem came first.

Researchers are already aware that memory-related illnesses such as dementia can cause sleep disturbances. And the other way around, dementia increases the risk of sleep disorders such as sleep apnea or insomnia. But there is still not enough proof to tell us how this connection works. There are many forms of dementia, but the most prevalent one is Alzheimer’s disease (AD), which is also linked to poor sleep.

What Genetic Testing for Parkinson’s Disease Questions Should I Ask?

The risk of getting AD increases as we age. It is estimated that around 4.5 million Americans are living with it. AD is a brain disorder that impacts people’s ability to speak, think, and affects their memory. Impairment of mental skills often leads to disruption of the sleep-wake cycle, causing many sleep-related problems. People over 60 years of age are at a higher risk of AD. During the first stages of this disease, it is hard to notice any negative impact on sleep.

In fact, during the early stages, patients can sleep even more than before. The only suspicious thing can be the feeling of disorientation in the morning. As the disease continues to progress, the patients’ sleep will become more fragile. It will lead to interrupted sleep during the night and daytime naps. When the disease reaches the advanced stage, patients will hardly be able to connect several hours of sleep. Instead, they will snooze in irregular patterns throughout the day and night.

When it comes to genetics, it seems that patients who are dealing with obstructive sleep apnea have a genetic predisposition to develop AD later in their life. A gene connected to OSA has also been linked to AD and several chronic diseases such as heart disease. This only indicates how complex a condition AD is and why there is still no cure for this disease. Due to the severity of AD symptoms and many following sleep issues, the vast majority of these patients choose accommodation in institutional facilities.

How Seniors Improve Sleep and Memory

As we mentioned, AD cannot be cured, but there are several things people can do to slow down the progress of memory deterioration. Drug therapies are a frequent solution because they can keep the symptoms at a bearable state, but the behavioral approach should be essential. Memory training is proven to help patients suffering from AD to be less forgetful. Psychotherapy can help with mood and depression.

Besides these things, getting enough sleep and maintaining a regular sleep routine is vital for patients with AD. Behavioral therapies for sleep problems are also great for managing AD symptoms; patients who experience nighttime awakenings should avoid daytime naps. Here is some advice for improving your sleep routine:

Older adults are more prone to diseases and these diseases often interfere with one another. It can be challenging to determine the underlying cause of seniors’ sleep problems. Here are some of the most common reasons for sleep deprivation in seniors:

Sleep problems alone in older adults are a significant lifestyle disruptor. Combined with memory problems and other disturbances, they are taking precious sleep from seniors. Older adults are a particularly sensitive age category. This is why they should not ignore any symptoms of dementia or sleep disorders. Reacting on time and consulting with a specialist can help manage the symptoms. It can maintain your quality of life at a satisfying level. 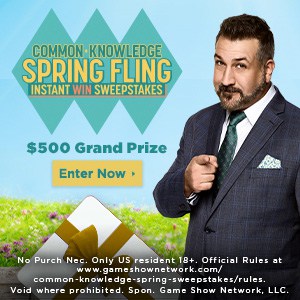