What Genetic Testing for Parkinson’s Disease Questions Should I Ask? 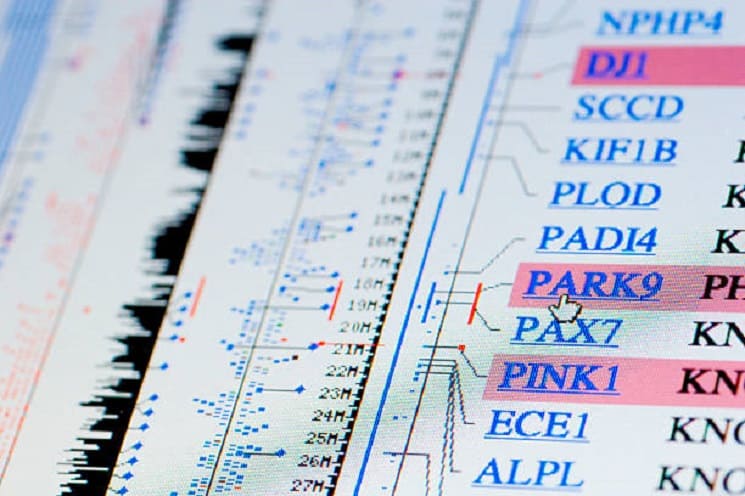 One million Americans are living with Parkinson’s disease (PD) today. If you’re one of them, you are aware that the disease comes with many unknowns. It primarily affects people over age 50 and is the second-most common neurodegenerative disease after Alzheimer’s disease.

However, scientists see an area of significant promise by examining genetics research. About 10 to 15 percent of people with PD have a genetic form of the disease. Understanding how this population experiences PD symptoms and responds to different treatments is paramount. Researchers are developing improved treatments that are tailored to patients’ specific genetic mutations. 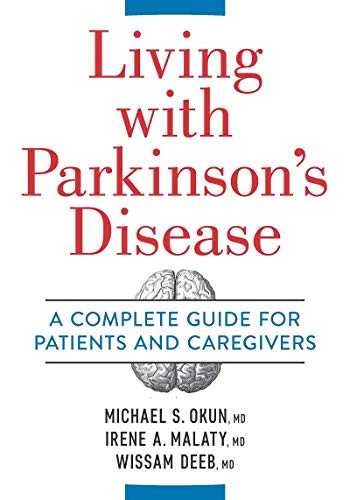 Living with Parkinson's Disease: A Complete Guide for Patients and Caregivers
$24.95
Read Reviews
SaleBestseller No. 2 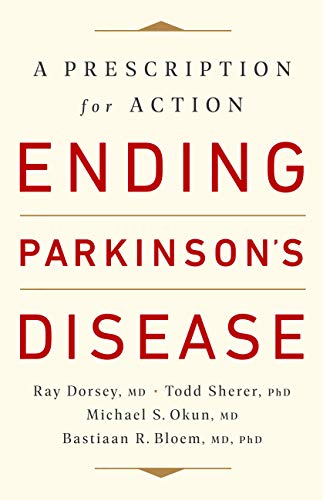 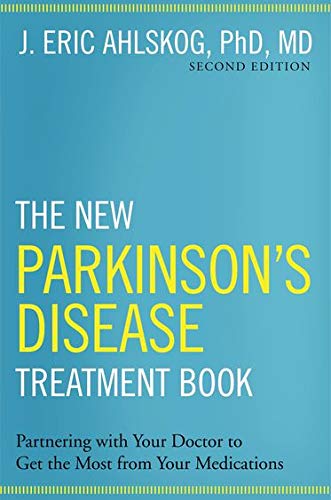 The New Parkinson's Disease Treatment Book: Partnering with Your Doctor To Get the Most from Your...
$34.49
Read Reviews

The potential for better treatments and care within reach. If you have PD, discuss with your doctor whether you should pursue genetic testing. Tests are available from many sources.

I recommend asking yourself the following questions before selecting one:

Is the test affordable?

While there are many genetic tests for PD available, they are not necessarily affordable. Further, many are not covered by health insurance.

Is the test accessible?

You may be staying at home as much as possible during the pandemic. Will the genetic test require an in-person visit? Or will you have the option to safely conduct testing from the comfort of home?

How comprehensive are genetic tests?

Genetic tests look for gene mutations. However, it is important to distinguish whether the tests look at select mutations to Parkinson’s genes, or if they are mapping the entire gene. Additionally, you’ll want to find out which genes they are examining.

Will you receive genetic counseling after your test?

Genetic counselors can discuss and interpret test results and related issues – and provide you with emotional support.

What impact will your results have?

After getting results, you will likely want to share them with your physician. Consider, however, what if your results helped scientists increase their understanding of Parkinson’s? They could develop improved treatments not only for you but for a significant amount of people with the disease.

As I mentioned before, several companies and organizations offer genetic testing for PD. However, many of them fall short. They are not affordable, not comprehensive, and do not offer genetic counseling after testing. The results don’t necessarily contribute to the overall collection of data that helps scientists understand the disease.

Aiming to fill these gaps, the Parkinson’s Foundation introduced PD GENEration: Mapping the Future of Parkinson’s Disease that offers genetic testing for clinically relevant Parkinson’s-related genes and genetic counseling for people with PD – at no cost to you.

PD GENEration currently examines 12 clinically relevant genetic mutations – eight more than other tests available. It will empower you with the information you need to make decisions about your course of treatment.

Your test results will help scientists develop improved treatments and personalized medicine for Parkinson’s. It has the potential to be a game-changer in managing the disease.

The Parkinson’s Foundation offers PD GENEration at six sites nationwide, with 10 more coming next year; participants also have the option of conducting the testing and counseling entirely from home through telehealth innovations.

We hope that if you have Parkinson’s, you will consider participating in PD GENEration. To learn more and determine your eligibility, visit Parkinson.org/PDGENEration, email [email protected], or call the Parkinson’s Foundation free Helpline at 1-800-4PD-INFO (476-4636).

James Beck, Ph.D., is the Senior Vice President and Chief Scientific Officer of the Parkinson’s Foundation, a nonprofit organization that aims to improve care for people with Parkinson’s and support research toward a cure.