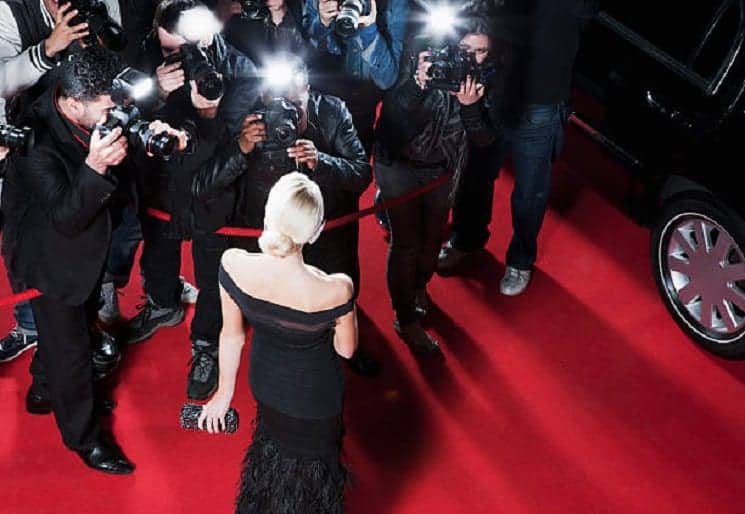 Think you know the stars of yesteryear? Check out our famous stars trivia and see how well you know them.

1. Elizabeth Taylor is as famous for her many marriages as she is for her film career. Which of these men was NOT married to Elizabeth during the Fifties?

2. What was the name of Ernie Kovac’s wife, a star in her own right?

3. Whose image appeared on the first cover of TV Guide?

B. Lucille Ball and new baby

4. Singing siblings, Kathy, Diane, Peggy and Janet were known as:

A. The McGuire Sisters

B. The Lennon Sisters

5. What is the name of the film producer Sophia Loren married in 1958?

6. He’s called Mr. Television. Can you name him?

7. Where was Elvis Presley born?

8. He is famous for screeching “Stellaaaaaa.”

9. What is Doris Day’s given name?

Jack Webb was a good answer; he was on the second cover. David and Ricky Nelson appeared about six weeks later.

4. B. The Lennon Sisters

From the Lawrence Welk Show! The McGuires were Christine, Dorothy and Phyllis. The Andrews were LaVerne, Maxine, and Patty.

Comedian Milton Berle, one of the pioneering legends of television was known to a generation of devoted fans as Uncle Miltie.

The Birthplace of Elvis Presley in Tupelo, Mississippi, is the only location in the world where you can see, feel and touch the home where the King of Rock and Roll began his musical journey.

From “A Streetcar Named Desire.“ Marlon Brando is widely considered the greatest movie actor of all time.

Doris Day will be remembered as a wholesome star of the fifties and sixties. See Frank’s take on Doris.

HOW WELL DID YOU REMEMBER THESE STARS?

8 to 10 correct: WOW! YOU MUST BE OLDER THAN DIRT!
Did you spend every Saturday at the movies?

4 to 7 correct: OOPS!
You must have been doing your homework.

0 to 3 correct: WHATSAMATTER?
Spend most of your youth standing in the corner?