Whatever Happened to “Respect Your Elders?” 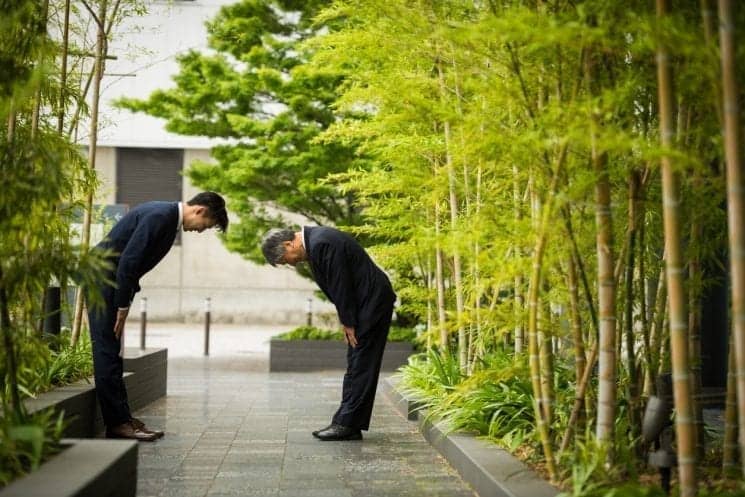 My wife and I recently returned from Greece where the highest term of respect, normally reserved for monastery abbots, is geronda – old man. In fact, throughout the history of the world, old age has most often been equated with wisdom, honor, integrity, and esteem. “Respect your elders” was always expected and enforced in the good old days.

Today we live in a bubble of youth and celebrity worship, where “you can’t be too young or too thin.” Old is out. Like so much garbage to be disposed of, seniors are exiled to the edges of society where they won’t be seen, smelled or heard from.

Seniors’ potential commercial value – $9 trillion in net assets – is practically ignored by marketers, proving that even the almighty dollar can’t buy our way back into the mainstream of society.

No wonder we’re so shaken the first time someone addresses us as “Ma’am,” or, without asking, we’re offered a senior-citizen discount. Women of a certain age open their mailboxes in dread of finding an AARP membership card. It’s like suddenly coming across your own obituary.

While other cultures treat their elderly as national treasures, many of whom impart wisdom to the younger generations over TV, ours cancels a TV series if it attracts an audience older than 35. Commercials on those stations perpetuate the myth that, although it may be “great to be silver,” chances are that anyone over 50 who can still dress without drooling needs dentures, laxatives, and most likely, diapers. No matter how many times John Glenn courageously circled the earth as a 76-year-old astronaut, you know the main thing on his mind was keeping his teeth in his mouth while wondering about his next bowel movement.

That’s the way old folks are.

Suddenly Trivia: Who said “Without feelings of respect, what is there to distinguish men from beasts? a) Rodney Dangerfield b) Confucius c) William Shakespeare

We’re not well liked by the rest of society. With the exception of the occasional lovable great granny, we’re thought of as stinky, useless, and squanderers of the public treasury. Think how much better off everyone would be if the government didn’t have that huge Social Security entitlement to pay. Just that word “entitlement” often turns younger Republicans red-faced and nuts. “Why didn’t the seniors buy Microsoft in ’86 like the rest of us?” they ask. “Why should they get all the money that I’m putting into a system that will never last long enough to help me?'”

Oh yes, there’s deep-seated hostility out there. It’s a good thing most seniors vote or we’d not only lose Social Security – after it was repackaged as a communist plot to weaken our national defense – but seniors not meeting stringent means tests would probably be euthanized for the betterment of society and the furtherance of our American way.

“We got rid of welfare, didn’t we?” you can hear them say. “Now let’s do away with those blue-haired Social Security queens, illegally shacking up with far younger men and driving their government-bought Caddies to gamble at Bingo parlors.”

Never doubt that there’s a big chunk of Americans who wouldn’t hesitate to establish a separate country somewhere out in the middle of the desert euphemistically called Eleusinian Estates or Sunny Vale where all seniors over a certain age and under a certain income would be sent to die. Only short, annual visits with grandchildren and estate attorneys would be allowed beyond the borders.

Long walks into the desert would be encouraged.

We may not get to the point where you’ll see bumper stickers proclaiming “Seniors: the other white meat.” But be wary when approached with a free one-way trip West where, they’ll tell you, the air is dry and healthy, and you’ll never again be subjected to rap music.

Don’t say I didn’t warn you.