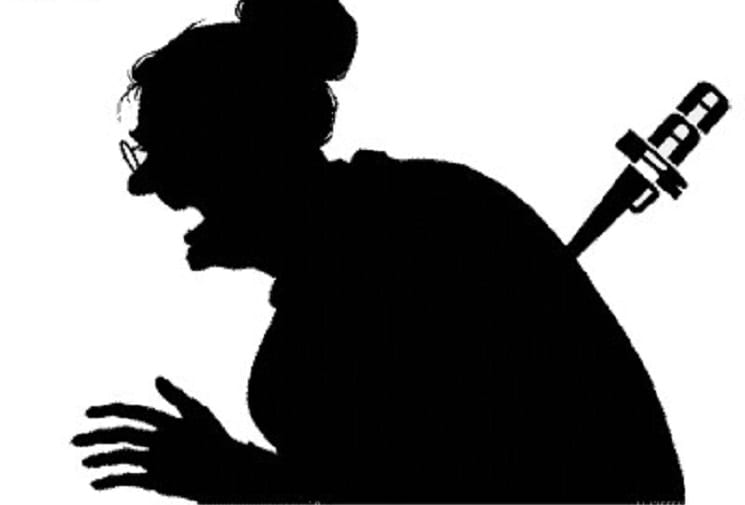 There are strong convictions by many that government should not interfere in the free enterprise system. The basic premise is that privatization will encourage competition and reduce costs. We all will live happily ever after.

We have seen the results in the privatization of the electrical system and the resulting billions of dollars sucked out of the pockets of Californians by Enron.

If the transition to privatization creates monopolies rather than multiple private enterprises that legitimately compete, I question that privatization is the answer.

As an example, cable costs continue to rise faster than the inflation rate. The consumer finds himself locked into a system with few viable alternatives.

Now we come to the US medical system.

In the book, Saving Lives and Saving Medicine, Newt Gingrich champions the concept that privatization of Medicare will reduce costs and become more efficient when the patient has a role in his or her healthcare decisions and has a financial stake in the process.

What is not addressed are the basic flaws in the current medical system that drives up costs. The assumption of course is that the patient understands the medical system and has the time and knowledge to negotiate a reduced cost of treatment.

This is the basic fallacy of Newt’s championship of privatizing.

There is also a movement underway to privatize the NCI (National Cancer Institute) and make it part of the ACS (American Cancer Society). Go to http://www.preventcancer.com to learn why this is a bad move. When you examine these ideas, you find that controlling private interests are basically monopolies with a profit motive that counters the savings that are envisioned.

So where does AARP fit into all of this?

AARP under the former president Horace Deets was strongly against this concept of Medicare privatization. The new president Novelli came from a PR firm named “Porter-Novelli”. He had Big Pharma as a client, as well as many pharmaceutical manufacturers.

Once installed as president of AARP, Novelli flip-flopped and embraced the concept of privatization. It’s the foundation of the 2003 Medicare Bill that has the Discount Drug Cards interim program for 18 months.

When Will AARP Help Seniors?

Some 20 of the 73 discount card providers approved by the government have been involved in fraud investigations and fines. Many of these have been strong donors to various key Congressmen. So much for ethics in government.

In addition, he has brought in marketing executives to hone AARP policies to fit the new direction. He has now adopted a top-down rather than the traditional bottom-up policy of communicating with the AARP chapters around the country. AARP constituent views have taken a back seat to the new direction AARP is headed.

Congress knew full well that the reason Medicare is not allowed to negotiate prices is that Big Pharma was against it. Congress rolled over. It was AARP’s last-minute TV blitz that convinced sufficient Congressmen to get off the fence and vote Yes.

So here we have it. A program designed to benefit special interests and not the seniors that can ill afford the costs of brand-name prescription products. Rather than fix the system it has just become more complicated.

To learn more about what is really transpiring, go to https://prospect.org and read “The Seduction” by Barbara Dreyfuss, an investigative reporter who wrote an excellent investigative article that is not found in mainstream media.

Legal Stuff: Disclaimer – This document is informational in nature.