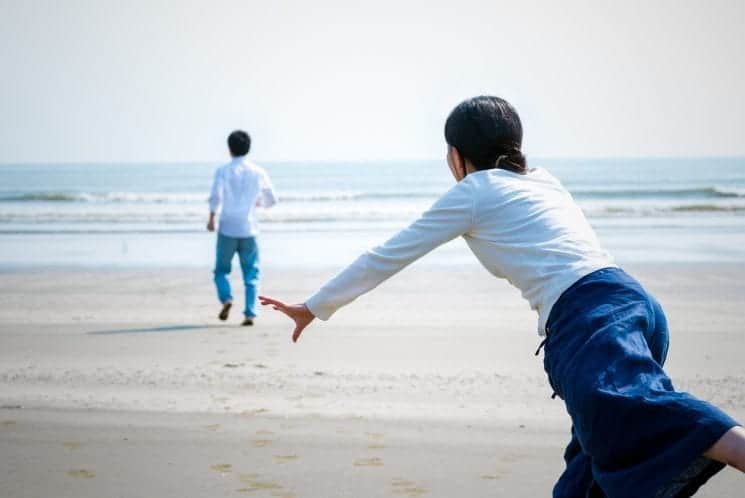 Okay. Young folks don’t want to marry and have kids. They know the stats, the divorce rates, an economy that is less predictable than LOTTO. I get it. They see the government lying in wait for them to say I DO like that hungry plant in Little Shop of Horrors singing “feed me it’s April—YUM YUM got duel incomes”.

The result of this—loneliness—-lots of it. Heard this on the radio in Atlanta a few weeks ago.

Get this. It’s happening in Japan.

That was me after hearing on the news that lonely Japanese women will charge a small fee for equally lonely Japanese men to watch each other eat a meal—online—while they are “watching and skyping each other on their PC’s.” On top of that, anatomically correct synthetic infant dolls are now the rave for elderly Japanese couples that will never have grandkids because their kids refuse to marry and have kids. Google an anatomically correct doll named Sophia. Yep, it’s for grandparents NOT to be. Here’s a tune that’s coming.

(To the tune Heartbreak Hotel)

Your sushi looks really juicy!
Your chopsticks have “sex appeal”.
Boot up, log on, adjust the lens it’s— time to have our meals
Yes, I say.

I am so lonely baby!
Assume—you are too.
Let’s stare at each other—
eating food.

Our children are self-indulged.
They will not get married.
The grandparents are buying dolls that—
look like babies I say it’s

Back in my “Mad Men” days in advertising, I had a boss who used the phrase “It’s all so sad”. He had three daughters. He said that a LOT, especially when the calls came in from their respective high school principal’s offices. Ferris Buehler indeed!

He loved his three daughters. He liked my son. Like Danny Thomas, his dad was also from Lebanon. His son’s comment had me rolling in laughter.

“Hell, any man who wants to marry my girls is fine with me. You wake them up and drag them out of bed to go to work. You buy them a car. Hell, I’m an A-RAB, take all three at once if you want.”

Here’s what’s really sad. My son is 37 and he has given up on being a husband and dad which he would be great at. This happened the day he asked a girl at work if she wanted to join him for a burrito. She screamed, grabbed her chest, and ran out of her cubicle the way ET did when Drew Barrymore let out that epic scream in Close Encounters. The poor kid just sat there dazed with a deer in the headlights expression on his face and then did a George Costanza of Seinfeld fame muttering “it—it was just a burrito”. The office explained that she had “baggage”.

“Ya think”, my son blurted out in near shock, still dumbfounded.

He then told me the following:

“Dad, while in college and since I graduated in 2006, I’ve known close to one hundred people. With the exception of my friend Wayne, who went to Southern Polytechnic, and his wife, and you and mom, all the other 75% of them that were married are divorced.

When my wife’s mother passed away a few years ago we converged in San Antonio for the funeral. I had been away from the city since 1983. I didn’t recognize how big it became. We met relatives and exchanged stories. One was from my wife’s cousin named Robert. He asked me how long Elizabeth and I have been married. “Thirty-six years,” I told him.”And you?” I asked. Robert, with a twinkle in his eye, admitted that he had been happily divorced for fifteen years. His comment?

“The day she said ‘I do’ was the day the claws came out. It was one material demand after another.”

A marketing supervisor I knew told me his and her “I do’s” was met with a revelation. The bride’s admission? “I have an unpaid student loan of $120,000—surprise!”

While in a Publix grocery a rather attractive woman my son’s age belted out the following. “No man is going to want me. I owe Emory University $110,000.” At least she was honest as opposed to my old boss’s bride.

I heard they are making synthetic everything now from anatomically correct and fully “functional” women to infants. So, maybe the Brave New World we’re getting will have a Sophia coming out of the new “Gort” of Day the Earth Stood Still fame?

Oh well, welcome to the family Rosie (the robot maid on The Jetson’s remember?) Or, we could skip the wedding, the cake and bubbly along with another divorce and go for grand-kid only. Let’s see, Google SOPHIA. I wonder if they take AMEX?

“Honey, what’s your pick? A grandson or daughter?”

Here’s the bright side—the infant will always be, as Rod Stewart belted out in tune, Forever Young.

Mike Riles is a published author from Atlanta, Georgia. His books can be found on Amazon using the link below.