The Silent Generation: Were they “the Lucky Few” 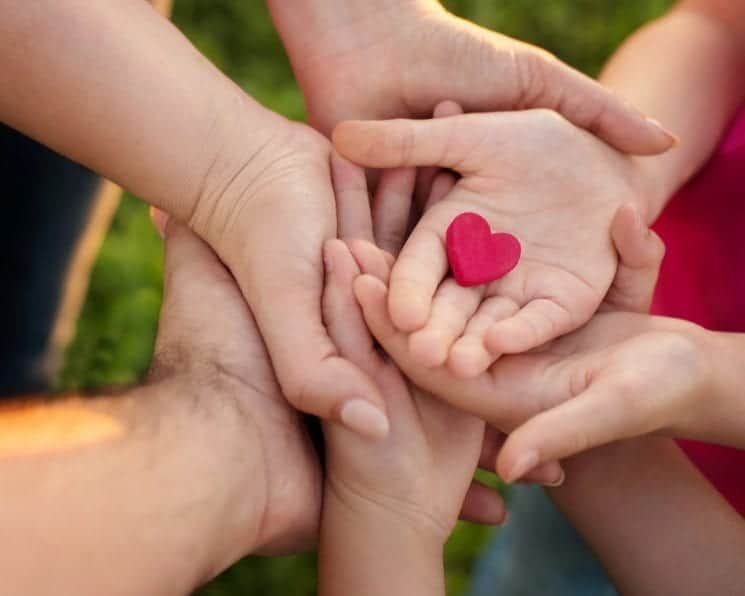 I’m a member of the Silent Generation also known as “the lucky few”. A charter member, really; I was there when the phrase was coined. We still dream of the good old days.

The Lucky Few? Well, Sort of…

Tom Watson, Jr., then-president of IBM, looked hard at my DePauw University graduating class of 1957, dubbed us “the Silent Generation”, and admonished us to speak out, take chances, be daring. Life Magazine picked up Watson’s sobriquet and because it was so right on, the term stuck.

Today, there are 49 million of us, born too young to have struggled through the Depression or fight in World War II.

Sandwiched as we are between the much larger, but quickly diminishing GI Generation (63 million) and the Boomers (79 million), neither politicians nor advertisers pay much heed to us.

Our silent generation didn’t even rate a US president.

Although we produced ’60s activists – Gloria Steinem, Martin Luther King, Malcolm X, Betty Friedan, and Ralph Nader come to mind – most of us went directly from school to risk-averse work.

Conformity was a success…

As teens, few of us even rebelled, a common rite of passage for other generations.

Part of it was economic fear. The taste of financial hardship still lingered from our Depression-era childhoods. (To this day, I won’t eat tongue, our family’s only meat dish for years.)

Postwar prosperity promised economic security. Those of us lucky enough to get jobs with Ma Bell, Sears, IBM, and other enlightened employers of the era buried our fear under profit-sharing, lifelong job security, fair annual raises, and retirement plans. All they asked of us was not to rock the boat.

And part of it was political fear.

The assault on America’s political liberty by the witch-hunting House Committee on un-American Activities (HUAC) in tandem with Senator Joseph McCarthy’s unscrupulous inquisitions scared the hell out of us. McCarthy whipped up the anti-communist sentiment to such a frenzy that it was dangerous to express an opinion anywhere about anything. I remember choosing not to join political clubs in college, fearing retribution somewhere down the line.

Who knew? People were going to jail for beliefs and affiliations held 20 or 30 years earlier. Free speech seemed all but dead. And many of our elders, including would-be employers, considered the junior senator from Wisconsin a hero of the century.

So we became apolitical.

But life was good. We were Organization Men in our Grey Flannel Suits. Our marching orders: Do as you’re asked. Show up on time. Never question authority.

It was easy. Our mothers had taught us well.

Now, as we hit our 60s and 70s, many of us Silents are panicking. We wonder, “Have we really lived?”

We didn’t save the world like the previous generation. Our war was Korea. Who’s even heard of that?

And we didn’t squeeze life for all its satisfaction the way Boomers have.

Today, many of “the lucky few” retire early, choosing to divorce their former selves, finally following their bliss.

It’s as if we were working along, getting along, conforming and doing that which was expected, and BAM!

Like lightning, the realization hit us that we only go around once and it’s high time we start living life on our own terms.

Now in our 60s and 70s, we’ve finally reached the teenage rebellion stage!

Just today I read an article about prison sentences handed out to protesters against the Army’s School of the Americas. Each year, protesters stage demonstrations, alleging that graduates of the school are taught to murder and torture their Latin American countrymen.

This year, 24 were sentenced to six months in federal prison for their nonviolent dissent, each knowing beforehand the consequences of their actions.

The point? Sixteen of the 24 were seniors, 12 of them Silents. Seems we’re finally finding our voice.

I, for one, am very proud to be a member of the Silent generation today.