In Praise of Older Women: What Women Really Want (Like Duh!) 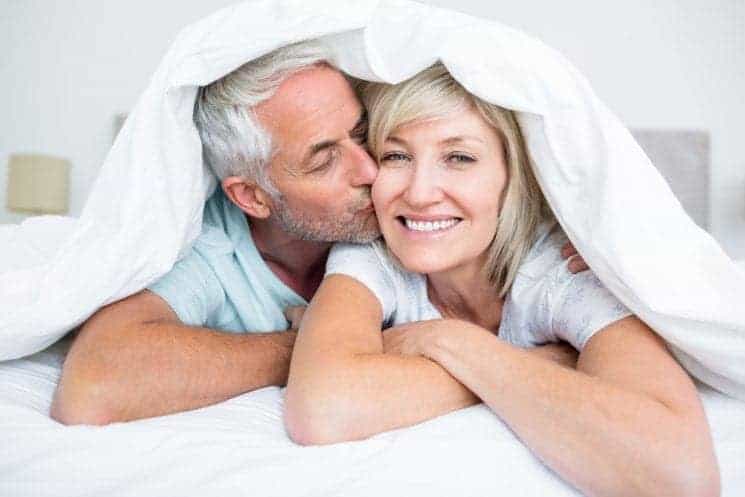 One of the perks of dufferdom is an increased capacity to appreciate people. This article is in praise of older women especially. However, I also appreciate friends, spouses, and, for me, women. All women.

Andy Rooney’s article on “In Praise of Older Women”

Today, now in my 70s, I still appreciate the 20-year-old for her youthful looks, vigor, and (occasional) sweet innocence.

But I equally enjoy women of my own age and beyond, and every age in between. I’ve learned that each has its own special wonders, attractions, magic, and beauty.

As I grow in age, I value mature ladies most of all. Here are just a few of the reasons senior men sing the praises of older women:

“If the Lord made anything better than a woman, He kept it for Himself.” – Jerry Lee Lewis

Older Women Know Themselves and Men Too Well

Yes, we geezers praise older women for a multitude of reasons. These are but a few.

For every stunning, smart, well-coifed babe of 75, there’s a bald, paunchy relic with his yellow pants belted at his armpits making a fool of himself with some 22-year-old waitress.

Ladies, I apologize for my fellow geezers. That men are genetically inferior is no secret. Count your blessings that we die off at a far younger age, leaving you the best part of your lives to enjoy and appreciate the exquisite woman you’ve become. Without the distraction of some demanding old coot clinging and whining his way into your serenity.