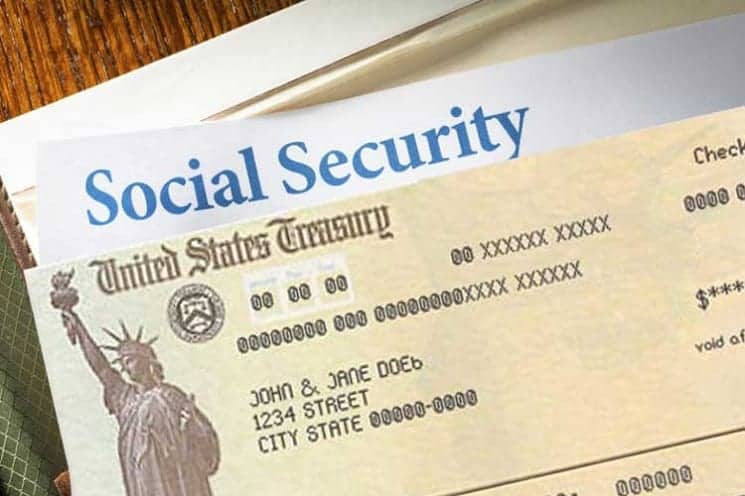 When Can I Retire and Collect Social Security? What's The Best Age?

It’s arguably the most important question retirees face. No, not “What time does the senior breakfast special start at Denny’s?”

I’m talking about Social Security. Should you begin collecting benefits as soon as possible, even though your payments will be 25 to 30 percent less? Or should you pass on the smaller check in favor of larger monthly payouts down the road?

There’s no doubt that people overwhelmingly opt for sooner. Nearly seven in 10 grab their benefits before reaching full retirement age. It had been 65 since Social Security was launched. It’s now as high as 67, depending on when you were born.

But the popular choice isn’t necessarily the better one. In fact, many people could collect more Social Security benefits over their lifetime. You could enjoy a more comfortable retirement by giving up the Social Security bird in hand for the larger one in the bush.

That said, there are situations where as a practical matter you may not have much of a choice.

If, for example, you’re being forced into early retirement by a layoff or health problems, or you simply need the cash, you may need to take the money and run. Or if you haven’t saved enough to retire comfortably, in which case you’d be better off working longer to increase your nest egg as well as your Social Security payout.

Why wait to take Social Security?

But if you want to retire early and you’ve stashed away enough to postpone benefits without running through savings, then the issue really comes down to this. Will you come out ahead by starting early with smaller benefits? Or holding out for larger payments that you won’t collect for as long?

There’s no doubt that starting early gives you a big head start. Even if your benefit is 25 percent smaller than the full amount.

Let’s say that in January you’ll turn 62, the age at which every worker who qualifies for Social Security is entitled to begin taking benefits. You will qualify for $13,500 a year immediately or $18,000 if you wait until your full retirement age of 66. Both amounts are in 2005 dollars and would be adjusted each subsequent year for inflation.

Given those figures, you’ll have pocketed $54,000 by the time you reach your 66th birthday. Holding off until 66 will boost your payments by $4,500 a year. However, it would take 12 years of those bigger payments for you to break even.

So before deciding to postpone benefits, you’d have to be confident at 62 that you would live at least another 16 years, to age 78.

That may sound like a good bet — but wait. The break-even period is actually longer because the calculation doesn’t factor in the investment value of your Social Security benefits.

True, you might not invest the payments themselves. But when you take benefits, you can pull less from your retirement savings. The money you don’t withdraw generates earnings. Factoring in those earnings — assuming a conservative after-tax return of 5 percent — the break-even period increases by about three years, to age 81.

So what are the odds you’ll make it to 81 and come out ahead? According to the Social Security Administration’s figures, the typical 62-year-old man has roughly a 50 percent chance. While the odds for an average 62-year-old woman are just over 60 percent. Basically a wash for men and a clear advantage for women.

Using longevity stats that reflect this fact, the odds of a 62-year-old living to 81 are more like 63 percent for a man and 75 percent for a woman. And the odds are improving because of advances in medical technology.

You can calculate your own break-even age by going to the Social Security site’s Quick Benefits calculator. I suggest adding two or three years in order to account for a few technical issues, including the investment value of early withdrawal.

In the end, the decision pretty much comes down to a bet on your lifespan. If you’re likely to live longer than your typical peer, then you stand to collect more from Social Security by waiting.

If your health’s not so great or your forebears have shown an unfortunate tendency to, shall we say, check out early, then taking the money as soon as you can be the wiser choice.

Would it ever pay to postpone benefits even longer? The Social Security Administration does give “delay credits”. These increase your payments by as much as 8 percent for each year you wait after full retirement age, up to age 70.

Delaying from full retirement age until you reach 70, however, would pay off only if you expect to live to 85 or so. The odds of a 66-year-old man in good health reaching that age are fifty-fifty; women have a better chance, just over 60 percent.

So unless you come from a long line of centenarians, the case for holding off until 70 isn’t as compelling as that for waiting until full retirement age. Postponing longer makes no sense since you get no delay credit after 70.

The bottom line is this. If you’re in good health, have a family history of longevity, and don’t desperately need the money right away, at least consider postponing benefits until your full retirement age. It may be one of those rare times when procrastination pays.