What a Difference a Century Makes 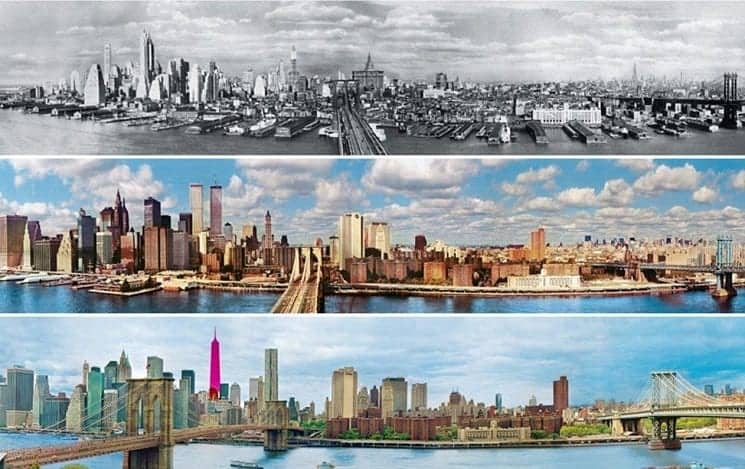 The Difference Between Now and Then