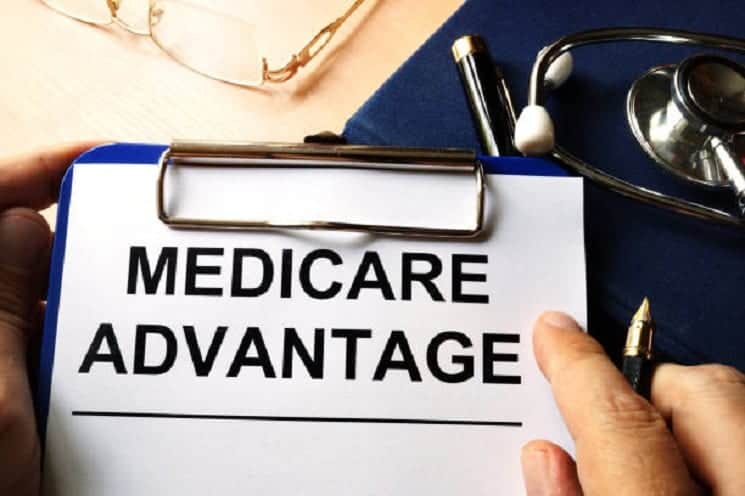 It was doomed before it ever began. Sadly, there are so many hidden disadvantages of Medicare Advantage plans.

Like its predecessor, Medicare+Choice, the current Medicare “Advantage” system is a shimmering mirage of cheap co-pays, cheaper hospital stays, and the quaint notion that it’s “free of some anonymous Washington bureaucrat pushing you around.”

At least that’s what the pushers of this chimera told us. Humana, UnitedHealthcare, and the rest touted big discounts on dental, glasses, and hearing aids. Deals so good we found ourselves saying, “What do we have to lose?”

A lot, it turns out.

Born of greed, audacious political payback, and Conservative dreams of finally killing “socialized medicine,” then patched together by drug and health insurance lobbyists, the 415-page 2003 Medicare Prescription Drug, Improvement, and Modernization Act has indeed improved a lot of Medicare beneficiaries.

Part D Can Cost You Big

Today, thanks to Part D, only 8.5 percent of us lack drug coverage. Of the 8.7-million currently enrolled in private Medicare Advantage (MA) plans (Part C), most say they are pleased with the benefits formerly covered under traditional Medicare (Parts A and B).

At least until they get sick.

Then, as the Commonwealth Fund and the Kaiser Family Foundation reported in August, they are likely to pay $300/mo. more for drugs through Part D than is paid by folks getting their medicine through the VA or employer-based health plans. Further, according to the Medicare Rights Center, the sickest of those enrolled in MA pay far more for health care than they’d pay for traditional Medicare.

And look at the cost. This year, according to the Medicare Rights Center, MA plans will cost taxpayers about $75-billion. Those with Medicare will pay an additional $74-billion in Part B premiums – above the cost of care under traditional Medicare funding – in subsidies to Humana, WellCare, and the rest.

Still, until Democrats took over Congress last year, no one paid much attention to such wretched excess. Most assumed that the managed-care business was “wringing the waste out of Medicare,” just as the Republicans promised.

Oh, there were signs.

Now, two new reports help bring it all into focus.

Last month, investigators from the Government Accountability Office (GAO) found that, besides failing to run effective oversight and enforcement on marketing abuses by Medicare Advantage programs, the Bush administration abandoned statutory requirements to audit at least one-third of the insurance companies each year.

In 2003, when they did take place, Medicare found significant errors at four of five companies audited. Auditors said that insurers kept “$59-million that beneficiaries [should] have received in additional benefits, lower co-payments or lower premiums.” The Bush administration took no action.

The administration did, however, sent dunning letters to more than 135,000 Americans on behalf of the insurance companies, saying they still owed premiums for 2006.

Predictably, America’s Health Insurance Plans (AHIP) launched a TV campaign á la the Clinton-era’s “Harry and Louise” when threatened by an early version of the now-dead SCHIP bill that would have used MA money to pay for increased health coverage for children.

And nothing will happen until 2009.

But rest assured, Medicare Advantage plans are dead thanks to all the disadvantages. That is unless you believe, contrary to Lincoln, that you can fool all the people, all the time.