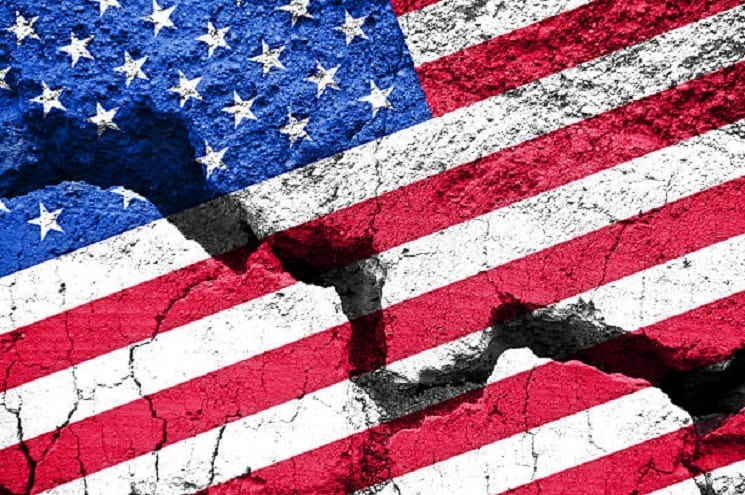 I Am Your Worst Nightmare. I am a BAD American.

I believe the money I make belongs to me and my family, not some mid level governmental functionary be it Democratic or Republican!

I’m in touch with my feelings and I like it that way, damn it!

I think owning a gun doesn’t make you a killer, it makes you a smart American.

I think being a minority does not make you noble or victimized, and does not entitle you to anything.

I believe that if you are selling me a Big Mac, try to do it in English.

I think fireworks should be legal on the 4th of July.

I think that being a student doesn’t give you any more enlightenment than working at Blockbuster. In fact, if your parents are footing the bill to put your pansy ass through 4 years plus, of college, you haven’t begun to be enlightened.

I believe everyone has a right to pray to his or her God when and where they want to.

I don’t hate the rich. I don’t pity the poor.

I know wrestling is fake and I don’t waste my time arguing about it.

I think global warming is a big lie. Where are all those experts now, when I’m freezing my ass off during these long winters and paying, paying, paying?

I’ve never owned a slave, or was a slave, I didn’t wander forty years In the desert after getting chased out of Egypt. I haven’t burned any witches or been persecuted by the Turks and neither have you! So, shut-the-Hell-up already.

I want to know which church is it exactly where the Reverend Jesse Jackson practices, where he gets his money, and why he is always part of the problem and not the solution. Can I get an AMEN on that one?

I think the cops have every right to shoot your sorry ass if you’re running from them.

I also think they have the right to pull your ass over if you’re breaking the law, regardless of what color you are.

I think if you are too stupid to know how a ballot works, I don’t want you deciding who should be running the most powerful nation in the world for the next four years.

I dislike those people standing in the intersections trying to sell me crap or trying to guilt me into making “donations” to their cause. These people should be targets.

I believe that it doesn’t take a village to raise a child, it takes two parents.

I believe if she has her lips on your Willie, it’s sex, and this applies even if you are President of the United States.

And what the hell is going on with gas prices… again?

We need our country back!