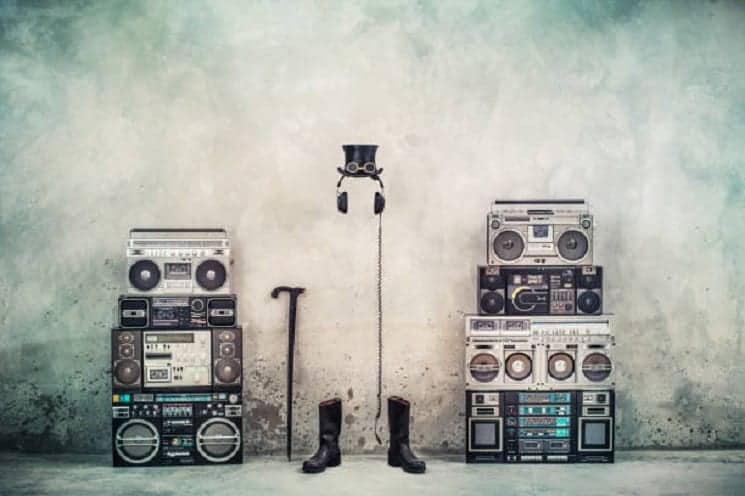 When Did I Become Invisible?

As a kid of the ‘40s, I’d spend hours daydreaming about the enchanting prospects of invisibility. Being invisible just seemed super cool to me.

I’d sneak a peek at a naked Mary Lou Bjorken in the girls’ locker room. Oh I admit, I was too young to know what to look for, but that would have sucked none of the excitement from the scene.

Invisible at our daily baseball game, I would hit an infield homer, reappearing just as I touched home plate.

Little did I know that by age 60, we actually do disappear.

I wouldn’t have believed this 20 years ago. And it doesn’t happen overnight.

Geezers become aware of their own evanescing when 20- and 30-year-olds start looking through them, Casper-like. If you were once attractive to the opposite sex, I understand that this experience can be terrifying.

And if that’s not bad enough, sooner or later those same youngsters to whom you’re invisible will run right over you if you don’t step quickly out of their way. I may not move like a 25-year-old anymore. But I’ve learned to sidestep like one.

Sometimes, no matter how agile we become, we can’t avoid collision due to invisibility.

A few weeks back, my buddy, J.C. Spitznagel, suffered such an accident while sitting quietly in his dentist’s waiting room reading about some “current war effort” in a decades’ old National Geographic. A young lady walked into the otherwise empty room, looked over the 10 or so chairs, and, not seeing him, promptly walked over and sat in J.C.’s lap.

“Incoming!” he shouted, diving for the floor.

If you haven’t had an invisible moment, live long enough and you will.

By the time you’re 85, hardly anyone ever sees you anymore. Even your family loses track of you for a day or two each week.

Unfortunately, by then you’re too old to get away with much. Like robbing a bank. Even invisible, your creaking bones snitch on you.

Surely there must be some good in all this. After all, invisibility, like senior discounts and arthritis, is one of the gifts of old age. Right?

Senior Citizens Skydiving: Life is short. Jump at it!

When I was a kid, I’d make bargains with God. If He’d make me invisible, I’d use it for world peace. Or at least by helping little old ladies cross a busy road near our home.

Now that I actually have the gift, what do I do with it? To be honest, I don’t care anymore about seeing Mary Lou Bjorken naked.

That’s something a little old man like me can handle, even while invisible, with pleasure.