A View from the Bleachers: the Sport of Life 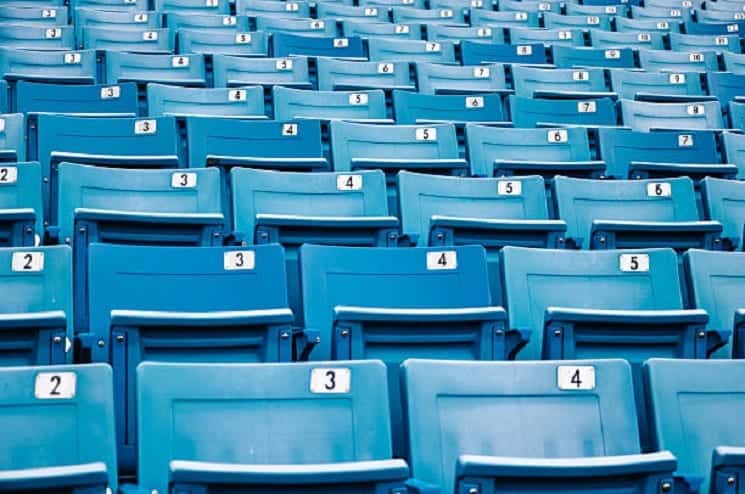 As I sat on a bench overlooking the beach the other day, it dawned on me. Right before my eyes were young children playing in the sand or in the surf. There were teenagers trying desperately, but not quite sure how to impress other teenagers, especially those of the opposite sex. There were young parents on a day off or on holiday, watching over their children and engaging in important conversations about politics, the economy, or life in general.

As my eyes wandered closer to where I sat, I saw two other groups. There were people my age. At one time I would have considered them old. Today, they are mature, wise, and mostly retired. Some of them walked, some ran, and some even swam, surfed, or played volleyball. Many sat on benches in the sun. The final group consisted of the oldsters. They walked with canes, sat in wheelchairs, or just sat; no longer interested in or up to a brisk walk or run on the beach.

Life in the Slow Lane

Groups in the Bleachers

What does this have to do with bleachers? Everything. You see, the people at the beach represented those in a sports stadium. There are ball boys and girls, bat boys and girls, and towel boys and girls. These kids don’t have a big impact on the game or its outcome, but they’re there and they have dreams and aspirations.

Then there are the coaches and the players on the field. These are the movers and shakers. They directly influence the outcome of the game, run the game, are usually highly paid. Many of them become role models for the rest of us.

Finally, there are the spectators. Some of them are courtside, ringside, or in private boxes. Their cheers, heckles, and commentary often can be heard on the field. Sometimes, they even affect play on the field. Others are in the grandstands or the bleachers. Those in the bleachers have a wide-angle, though sometimes distant view of the game. Their cheers and comments are not heard as clearly as those from courtside or ringside. Their presence, although influential to some degree, has less of an impact than those closer to, or on the field. Oftentimes, because of their wide-angle overview, they have a better perception of what is going on. That is why coaches put spotters in boxes high above the field, looking for the strengths and weaknesses of each of the teams and its players.

So, this, I think, represents the stages of life for many of us. We go from kids with dreams and aspirations to players with influence over our own lives and the lives of others. From there we move to retirement, where our impact gradually lessens, when others can’t, or don’t want to hear us.

Being in the Bleachers

There is something positive about being in the bleachers, however. As retirees in the bleachers, we have lifetimes of experiences and perceptions. We see life from a perspective that is foreign to many younger folks. I like to think that our values change too. Some things that were so important to a younger me, are now replaced by issues that I never dreamt would be on my mind. The bravado of youth is replaced by a quiet appreciation of life, nature, and the arts. It is easier to appreciate the simpler things of life and to truly be thankful for my position in life.

So, what I offer is a new, broader, simpler view of life. From where I sit today, I have an entirely new set of questions and answers. Questions such as which is the stronger sex, both in youth and in old age? Who wields more power, a young boy with a slingshot, or a little girl with a smile and a head cocked up to her daddy? Why do butterflies start out as not so attractive caterpillars, while many people start out as beautiful children and young adults, only to deteriorate with old age? Why do many strive for wealth and material possessions, while becoming miserable and unhappy in the process? What is happiness?

Born and raised on California’s Central Coast, Larry spent much of his youth in, on, and around the waters of Monterey Bay. He was an avid sailor, woodworker, and runner, building two the four sailboats he has owned, and competing in various running venues including the Boston Marathon.

Before his retirement, Larry was a manager for a multi-national pharmaceutical company and later served as President of a privately-held family corporation. After retirement, he turned to education. As a college professor, he received numerous awards and recognition for excellence in the classroom. He was known for his informative, engaging, and witty teaching style.

As a life-long traveler, Larry developed a keen interest in the history and cultures of the many countries he has visited. For the past several years he has brought together his teaching skills, his travel experiences, his passion for history, and his love of the sea to create meaningful, enlightening, and entertaining lectures for the cruise line industry.