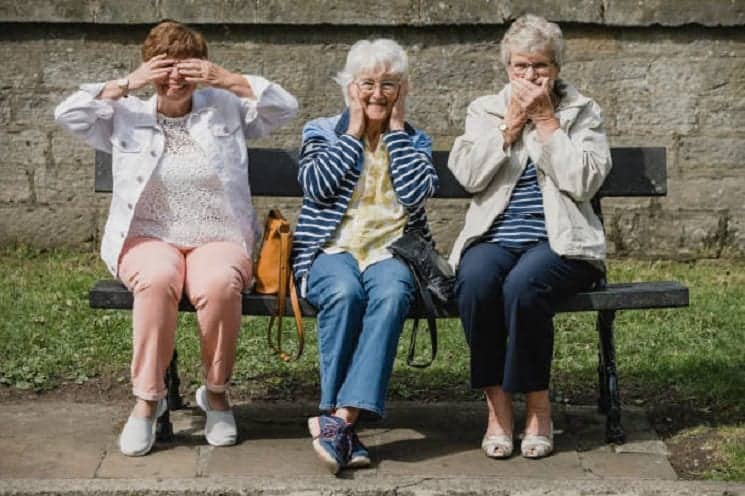 I got to Japan ten years after World War II ended. It was when an armistice between the United Nations and North Korea had stopped fighting in the Korean Police Action.

The Cold War was in its infancy and I was an intelligence analyst in the old Army Security Agency in what was then known as the Pacific Theater. Scars of wars were all around us. Peace was a tenable thing.

Japan and Okinawa were in the midst of recovering from the total destruction that had been wrought upon them by the forces of free nations. We were their rich partners in that recovery. We’re their protectors from nations in the area who made designs for wanting to take our place.

When you could get a World War II Japanese survivor to talk about it, they would sometimes tell you they were surprised we had come to help them rebuild in a kind and gentle way.

Occasionally, in telling of their war experiences, a Japanese would refer to the days of the Tokko or Thought Police. Although disbanded by Allied Occupation Forces in 1945 and replaced by a National Police Force, the memories of what the Thought Police had done for years to Japanese citizens were bitter. Neighbor turned in their neighbor for minor violations of Imperial directives, for subscribing to certain political groups and ideologies, or allegedly being a threat to public order.

It was an experience many seemed to live down but some of it prevailed over the next half-century. During this time, I returned to Japan to study economics. I would also write about the evolution of the Oriental and Occidental cultures.

One question I always asked myself was whether the Thought Police concept could, or would, ever take root in the U.S. Today. I think I have found the answer to that question.

It is resounding: “Yes”!

Our Thought Police are with us every day. Simply witness the shenanigans going on in our politics; federal, state, and local. Day after day we are bombarded by accusations of wrongdoings on behalf of some politician, celebrity or citizen organization.

The allegations are leveled based on so-called facts garnered from technological sources, anonymous tips, and often disinformation.

The truth is that three out of four of us carry with us a microphone that reports to our governments our every move and many of our personal thoughts. It’s called a “Smart Phone”.

Our phones, and their companions, our personal computers report everything we do to some database easily accessible by any agency of government, at any level. The data we put into and through these devices is constantly collected and stored. It can be randomly searched with the hope of finding some connection to some dubious circumstances.

Is someone constantly looking at all our data? No, it’s simply stored to be used at the convenience of the keeper of the storage medium. It’s screened by Artificial Intelligence to kick out to analysts bits of information pertinent to whatever is being studied. It can be studied repeatedly, and we will never know.

Our First Amendment right of Freedom of Speech is virtually violated constantly using such scanning of our personal data. It’s especially true when someone storing it for their study purposes uses it to deny us access to additional virtual information.

They become true Thought Police over which we have no control. They are beyond the reach of government resources. We supposedly have to protect our First Amendment Rights.