The Moments of Our Lives: Days to Remember 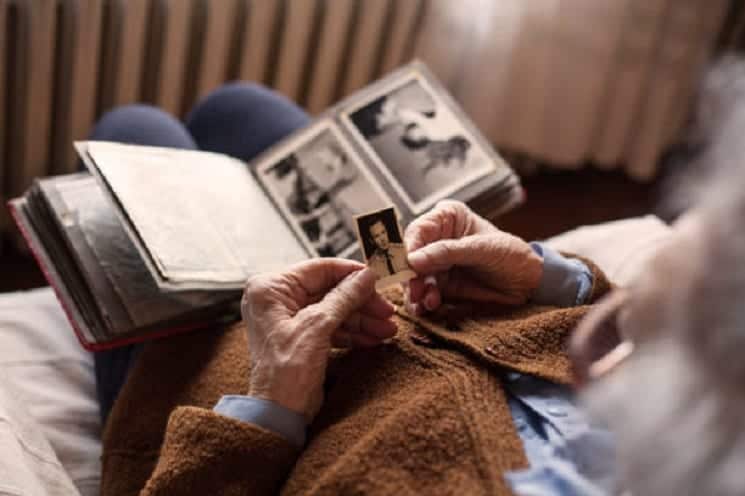 How many times has your life taken a snapshot of itself? You live a moment so profound that your mind captures every detail, every feeling, every sound and smell.

For most of us, Jack Kennedy’s assassination was such a moment.

Our wedding(s). The births of our children. Pearl Harbor, the first moon landing, and September 11th were others.

I’d like to share a few of the defining moments of my life. Perhaps once you read them, you’ll share with me a moment or two of your own.

And you? What have been the moments of your life so far?