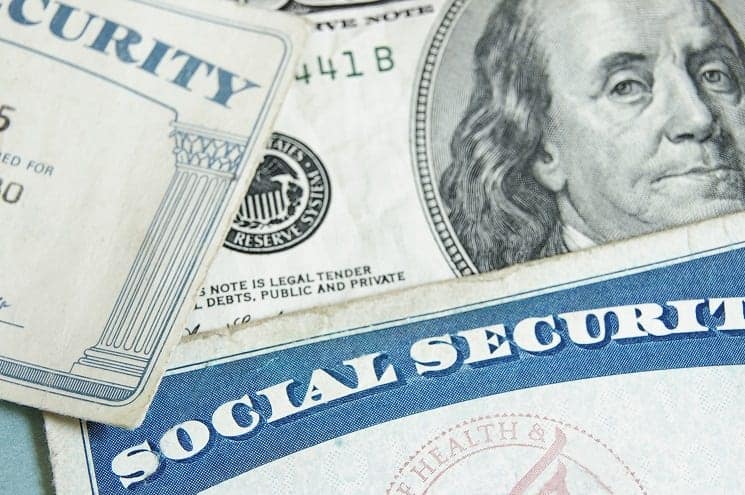 Wasn’t it about $2.25 at election time last November? Hmm.

My electric bill is about 20 percent higher than it was a year ago. My phone service, thanks to the corporate toadies who laughingly “regulate” utilities here in Florida, has increased even more, as has our cable.

Property taxes and insurance costs, especially here in Florida, are going through the roof.

And as the US dollar plummets against most other currencies (down a full 66 percent against the European Union’s euro in the short time that currency’s been out), most everything made abroad is more expensive than it was a year ago.

These days, that’s about everything we buy.

Closer to home, the consumer health organization, Families USA, found that from April 2006 to April 2007, Part D drug plan prices for the top 15 drugs prescribed to seniors shot up once again, this time almost 10 percent.

And to thoroughly depress you, Medicare premiums face steep increases again next year.

Part B premiums, which have increased an average of 11 percent a year for the last five years, are forecast to increase by $15.90 in 2008 from the current $93.50 a month to $109.40 – up 93 percent since 2001, when premiums were just $50 per month. According to TREA Senior Citizens League, this means that an elderly married couple could be faced with close to $400 in new premiums next year.

And that doesn’t count the increasingly painful and capricious expense of the prescription drug program under the privatized Medicare Part D. (Greed now blinds the Pharma/Insurance cartel to the great pain and suffering they inflict. Congress could ease or even eliminate this pain but our “representatives” are far too busy kissing butts on “K” Street in exchange for campaign contributions.)

In fact, by next year basic Medicare payments will have compounded five times faster than the meager increases that we’ve received from Social Security increases these past six years.

Which begs the question: Isn’t Social Security’s annual cost-of-living adjustment (COLA) supposed to protect us from exactly this kind of injustice? Doesn’t the law provide annual increases based on increased senior costs? (Actually, no. It doesn’t. But that’s another story.)

One in Three Needs Social Security to Live

A majority of the 48 million Americans who receive Social Security checks depend on it for at least 50 percent of their total income. One in three relies on it for all or almost all their income. Anyone can see that continued decreases will drop us back to the bad old days when seniors ate dog food and were dependent on the “kindness of strangers.”

Surely, the Social Security COLA will leap next year to compensate for all the price increases we’re now enduring.

Sorry, Charlie! It seems that the Social Security Trustees, those wonderful folks who have been shortchanging us all these years, live in an alternate universe. There – and what a heavenly place it must be – gas prices remain steady, insurance never goes up, and the yellow brick road is paved with gold.

For in spite of the soaring prices of just about everything in your world and mine, last week those wise Trustees announced that our Social Security Cost of Living Adjustment for 2008, the annual correction to help seniors keep up with inflation, will be just 2.3 percent.

In fact, the Trustees explained, apparently quite pleased with themselves, inflation has been so minimal, so benign, that it could require the lowest increase in four years. Of course, the Fed ignores the inflation of food and energy, for example. And those are up 12.7 percent and 5.6 percent, respectively, far more than the 2.3 percent core rate.

How’s that for dumb, blind, and what-the-hell-is-the-matter-with-you?

Seems the stock market is kept happier with low inflation, no matter how phony the figure. Little wonder, according to TREA Senior Citizens League, we consider our need for a fair and realistic Social Security cost-of-living increase the “most important issue facing seniors.”

While politicians in Washington complain how senior “entitlements” like Social Security COLAs are strangling the country – cutting deeply into corporate welfare and war costs – seniors are seriously hurting out here.

Next year’s 2.3 percent COLA increase is an insult to 48-million Americans who have worked hard all their lives, who have paid into the system as they were asked, and who now face the boot end of an increasingly barren promise that they would live comfortably in their old age.

And as I wrote in my last column on this subject, nothing will change until we force public financing of electoral campaigns, compelling politicians’ attention from rich corporate patrons and their lobbyist lackeys back to those who elect them.

By doing so, seniors would see much-needed relief in their monthly checks. For example, a senior who retired with an average benefit of $460 in 1984 would have received an additional $10,300 in benefits over the past 23 years had the government used the CPI-E to calculate the COLA. Although the difference in COLAs is modest at first, the effect is cumulative and grows over time. Today the senior who retired in 1984 with a benefit of $460 receives about $910 per month. Had the government used the CPI-E however, that person would receive a monthly check that’s $97 higher. TSCL urges you to contact your Representative and ask him or her to co-sponsor “The Consumer Price Index For Elderly Consumers Act,” (H.R. 1953) and (H.R. 2032).

DEEP IN OUR MAIL, WE RAN ACROSS THIS FROM AN INSIDER…

No the Social Security Trustees do not live in an alternative universe. Like SS camp guards they are just following orders: those orders are to hold the costs of entitlement programmes down.

The origins go back to 1992 when the Establishment claimed that stated CPI increases were overstating inflation. The Administration, therefore, proposed that SS beneficiaries only receive an annual adjustment of CPI -1 percent. The AARP protested to Congress and the idea was dropped but in its place, the Administration instituted the Bosworth Commission to look at the compilation of the CPI indices.

The result of that is today’s horrors where inflation is being understated by 6-8 percent.; i.e., the adjustment this year should be 8-10 percent. Who says so? John Williams of www.shadowstats.com a man who pulls official statistics apart and exposes them for the sham they are.

What did the Boskin Commission set in motion?

The net result is that the real value of SS goes down each year and today’s recipients have lost at least 30 percent of their proper benefits.

I lost 50 percent of my benefits to the Windfall Adjustment program but that’s another story.