Seniors Too Trusting About Scams? 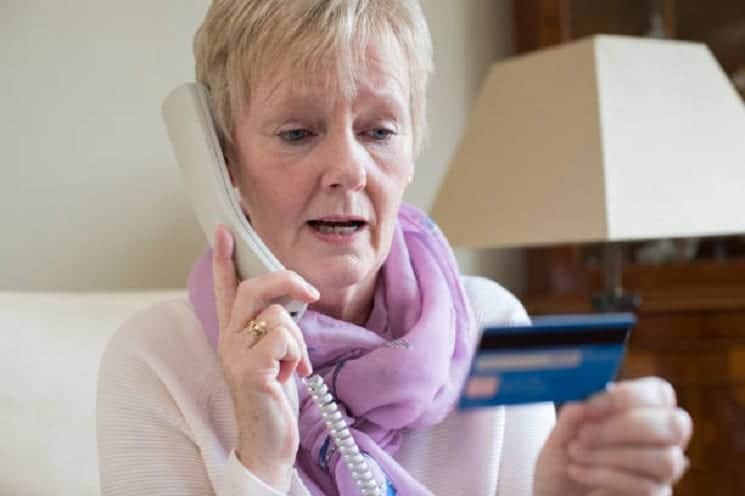 We come from that distant past where neighbors helped neighbors, and strangers were always given a meal or a lift. It was a time when folks never locked their doors.

Today’s seniors are the last generation of Americans to trust one another.

What a shame, then, that such virtue is today twisted and tailored by countless scammers to pick the pockets of the elderly through charity scams, Medicare scams, Social Security scams, sweepstakes scams, counterfeit drug scams, investment scams, even scams that promise to get back the money we’ve lost in another scam!

The world will never run out of scams! 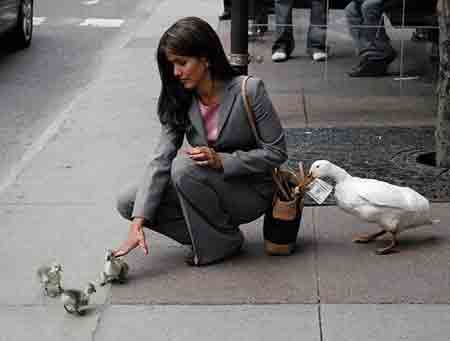 Good old fear and greed. Yes, they make the world go round, keeping everything from scams to stock markets to the military/industrial complex greased and oiled.

E-mails are often the carrier of choice. Just this morning, three of them triggered “Spam Alert” alarms in my head:

No Free Lunch (But You Knew That!)

Not to be out-criminalized by digital hustlers, snail-mail thieves also exhibit a smorgasbord of something for nothing. Mine today holds an offer of a “Free Lunch!” at which I will learn how to make a minimum of 20 percent on my retirement savings “through the miracle of a compound interest annuity.”

These crooks seem to believe that we seniors are a bunch of doddering old fools just waiting to hand over our life savings to the first smile that comes bearing improbable promises. Crooks and politicians alike – often in the same person – believe that seniors are low hanging fruit easily flimflammed – gullible, stupid, or both.

Are we really so thin of thought that we’ll fall for anything? Not in the world I inhabit.

That alone saves us a bundle of trouble.

Sure, we occasionally get burned. Before the word phishing was even coined, I fell for an official-looking e-mail from PayPal asking that I reaffirm all my personal information, including my password. Being a “good senior” and susceptible to my generation’s disposition to never question authority, I followed instructions.

Then it dawned on me!

Why would PayPal ask for information they already had? I hurried to the site, at once changing my password and forwarding the email to PayPal security. Even though I had little or nothing in the account it was a close call, never to be forgotten.

Yes, I mourn for those long-gone days of trust and innocence, wishing that younger generations could experience and know that such behavior is even possible. But as much as anyone, my generation’s greed and neglect of the powerful idea of citizenship killed those days, perhaps forever.

And who knows? At my age, I’m not certain that those good old days may be but a product of selective recall, just as mythical as rumors of senior susceptibility to scams.