R Word Against Theirs 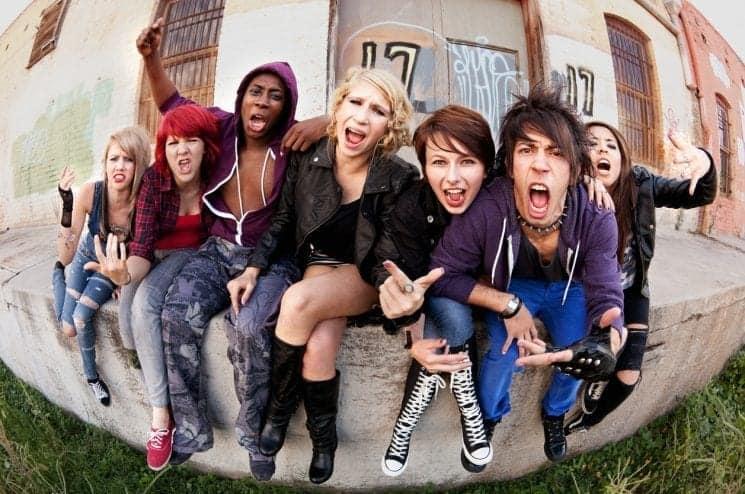 Does that make you flinch? Do you hate that word?

Its banishment by the Cultural-Awareness-and-Sensitivity Squad (and, officially, Obama in 2010) is fine with me. Colloquial use, especially as an insult, is abhorrent and causes pain. Being a father to a wonderful young man who used to be mentally retarded but is now intellectually disabled (and autistic), I’m all for sensitivity.

But I don’t get mad when somebody else uses it, not as an insult, but innocently because it’s what they’ve always known as the correct term for (what is now) intellectually disabled.

If you want to point out, politely, that the correct term is Intellectually Disabled, and that retarded is no longer appropriate, no problem.

But if you’re deeply offended, and especially if you want to act on it, check your outraged intolerance at the door, particularly if you aren’t completely consistent. Because how sensitive are you, really?

Do you suffer from mental illness? Does a loved one? How do you feel about the old word “insane” being used that way? Are the mansions hearing voices? Are they on meds?

How about “Schizo” or “Schizophrenic”? That’s another one people like to toss around thinking they’re talking about “split personalities” or anything with two opposing sides, or just goofy behavior. That’s not schizophrenia. Schizophrenia is a nightmarish, devastating thought disorder. Period.

Ever hear someone say, or have you ever said, “I’m so OCD about that,” meaning picky or detail-oriented, or whatever? No. HELL no. Obsessive-Compulsive Disorder is a grueling disorder, and it’s horrible.

How about Bipolar? Borderline? Maybe ADHD if you have a short attention span? Paranoid? Someone must have a Personality Disorder because you think they’re a jerk? Psychotic?!? Do you have any idea what it actually means to be psychotic?

Yeah, I sound really annoyed, because I just heard a 20-something jerk – in her age-appropriate regalia of short black ‘n’ blue hair, tattoos, and lip rings – rudely tell off a stranger, an older (i.e. my age) lady in her age-appropriate regalia of short gray hair, a slight suntan, and earrings – that she should “watch her mouth,” because she said “retarded.”

I was in line at a coffee shop in front of the woman receiving her public-shaming. The jerk was several customers behind us. The object of her scorn had said to a friend how ghastly it was that her retarded grandson was being teased at school for it.

Grandma apologized but said she didn’t know what the jerk meant.

I jumped in and said that mentally retarded is a term that’s frowned upon these days, but still used by people who aren’t aware that intellectually disabled has replaced it, and probably will be for a while. Also, I said I was a psychologist. I didn’t mention my own son.

Like many things, it’s largely generational. Once the accepted, “official” term for an intellectual disability, Mental Retardation is now an obscenity.

Like Simpleton. That was the term docs used in the 19th Century, only to be replaced in the enlightened 20th Century by several new ones: Moron, Imbecile, Idiot.

Mental Retardation ain’t sounding quite so bad now, is it? Compared to what came before, it is descriptive and non-judgmental.

But, being a baby boomer, I grew up in a culture that was already using it as a slur. “What a REEEtard!” was something most of us heard in the schoolyard, probably directed at us at one time or another.

So yes, it’s time to pack Mentally Retarded away in mothballs, only to be exhumed, fumigated and examined in psychology classes to show how far we’ve come.

But guess what, young’uns. Someday, you might be standing in line somewhere and mention how tragic it is that your grandson is getting heckled at school because of his intellectual disability, only to be attacked by somebody as offended by that term as we would be today by Simpleton.

“Watch your mouth! Don’t’cha know the correct term is Cerebrally Marooned?!? Into the Digital Virtual Holographic Pillory, you must go!”

The woman in the coffee shop thanked me, sincerely, said she was glad to know about the new terminology, and she’d try to remember in the future. She showed maturity and class, whether or not the jerk deserved it.

I don’t know how the jerk reacted. I ignored her.