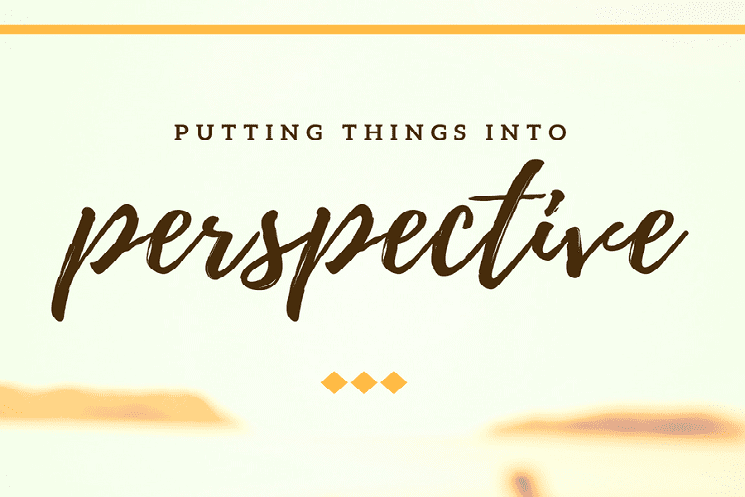 Each year, the staff at Beloit College in Wisconsin puts together a “putting things in perspective” list to try to give the faculty a sense of mindset of that year’s incoming freshman class.

The people who are starting college this fall across the nation were born in 1984.