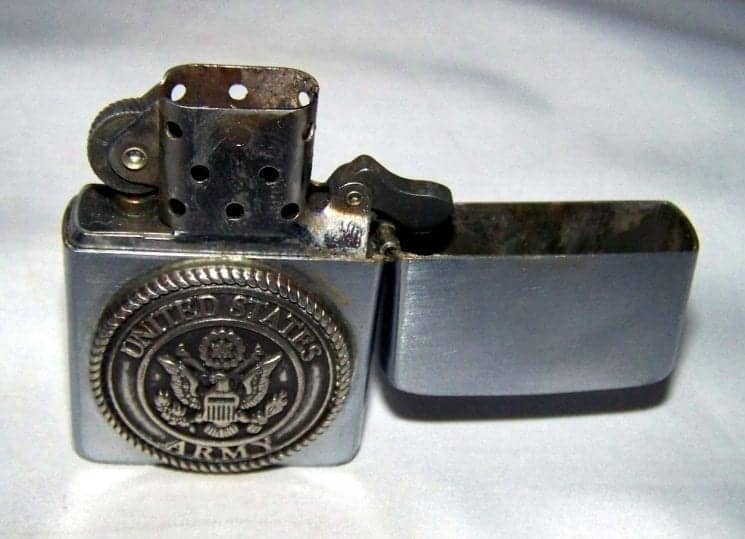 Somewhere I read or heard a news story saying less than 30 percent of this country’s young people between the ages of 18 and 24 could qualify for military service today.

By the standards they have set for joining our “All Voluntary” military services these days it’s a little tougher than in ours – no tattoos, no ear lobe rings, no high school diploma or obesity!

It was different in our day and I say that not as a compliment to our dispositions or physical conditions. I say it simply to point out that there was a time in this country during which we tried to win wars and the government thought every citizen had some obligation to participate in those victories.

There was no finer military to ever take the field than that comprised of “The Greatest Generation” of my father and his peers who defeated Nazi Germany and Imperial Japan in the bloodiest war ever fought and they did it in a mere four years without dragging it out ad infinitum as we seem to do today.

Not only did they win those wars but also turned around and helped the countries they defeated rebuild and recover as they returned to civilian life to capitalize on finishing their educations and building the most industrially productive and innovative country this world has ever seen.

They found great satisfaction in having successfully accomplished what they had been called on to do – all of them, even the ones with tattoos and no high school diplomas. I don’t recall ear bobs being a big thing back then.

I followed in their footsteps shortly after the Korean War, as I was required by law to do in those days. Each of us of the male persuasion were required to register for the draft back then and had to maintain some status for deferment if we didn’t want to get called up immediately. Each deferment seemed to bring us closer to the draft so we learned to deal with it.

I dealt with it by enlisting after a year of college to gain a good Regular Army slot in Intelligence for three years active duty and five years inactive service fulfilling my eight-year military obligation. I have no regrets. It was what we did.

I ended up spending over two years in the old Pacific Theater as an Intelligence Analyst and learned a lot about a major change that was taking place in this country’s collective thinking. It evolved from studying the Korean War and was certainly enlightening.

The Korean War was the first war we did not win in the history of the “Union.” It ended in a draw that is still in effect today and established a new trend in American involvement in foreign wars – our politicians became hell-bent on getting engaged in wars that became sales pitches for “democracy” rather than retribution for those who have attacked us. They were being fought all under manners of coalitions like the United Nations, NATO, etc., although the Good Ol’ U. S. of A. ended up paying most or all of the bills.

We began exporting our youth to settle arguments in which we had little or no justified interest, wars often of ideologies foreign to our very nature. Ideology by definition follows the fact that power is rarely exercised without some ideas or beliefs that justify its support.

Today we seem to get involved in a lot of wars that have less and less support among our common citizenry and yet still enough of your youth continue to volunteer to fight them to foster our involvement. I salute those who do.

I do not salute those who continue to get us into these squabbles that have no more solution than the Korean Armistice, the political – not military – loss of Vietnam, the debacle that is Iraq or the incurable fractures of Afghanistan.

I do support fighting terrorism on our own shores and the approaches to them, but I no longer tolerate feeding our youth into these killing machines from which we gain nothing but contempt from the rest of the world.

When I was 18 I could meet the requirements for joining the military but aging has made certain I couldn’t make it today.

But the bottom line is I wouldn’t make it today if I could discover a way to avoid it. What we call “war” today has become more like quick sand than the solid foundation on which we built a military that could go there, get the job done, lend a hand to the vanquished and come home and go back to work building a free country of which to be proud.

My service-connected disability, for which the Veterans Administration provides me excellent health care, should probably be changed to reflect that today I suffer from “war fatigue” for having lived more than three-quarters of a century through the bloodiest period ever recorded in the history of the human race.