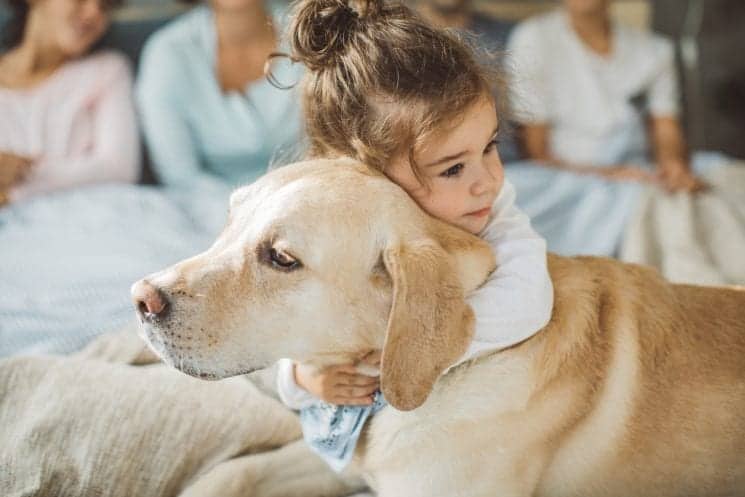 Have a hug! It only takes about three seconds on the average and the main benefit is simply joy.

Several studies have been done by people studying human responses following the Olympics. They learned that athletes have a tendency to hug each other following their events for — on the average — three seconds. Interesting was the fact that they hugged their coaches a little longer, their equals right on the nose at three seconds, and their competition for shorter periods.

Scientific studies have shown hugs release feel-good brain chemicals such as serotonin and dopamine that aid in relieving stress.

Studies dating back to 1911 show people, when involved in physiological events such as relaxed breathing and certain functions of the nervous system, tend to operate in three-second bursts.

A developmental psychologist from the United Kingdom has come to the conclusion from his studies of hugging that we experience the world in three-second time frames.

I don’t know if the Brits have ever been to a drive-in movie or not. Some of the hugs I remember getting there certainly exceeded the three-second rule; to the point of steaming up the windows. Hugs lasting over three seconds should probably be grouped in the “cuddling” category. It’s maybe even considered “bundling” in some cultures, but that’s not what we’re discussing here.

If we truly do experience our world in three-second bursts that could account for many of the Attention Deficit Disorders we find assigned to our younger generations.

I don’t recall ADD being of much significance when I was a youngster. Although I didn’t really grow up in a hugging culture. I was raised in a rather conservative neighborhood in the North where hugging just wasn’t an everyday occurrence. My mother died when I was six weeks old, so I have no recollection of what might be called early nurturing hugs. My grandmother who raised me was a very proper lady. The most I recall was a firm squeeze of the hand from her. A stepmother that came along later was not a hugger at all!

Even to the day I left for the Army, my father could not give me a hug. We parted on a handshake.

The Joy of Hugging

Don’t get me wrong. I did learn the joy of hugging in my teens. There were some girls around who could light up my life with a proper squeeze. I certainly was not one to forego their generosity. I recall a good many of their hugs went well over the three-second average. However, I don’t remember ever objecting!

I moved to the South when I got out of the Army in 1958 and learned about GRITS — Girls Raised In The South. They hug!

One eventually hugged me all the way to the chapel. Even when our differences became irreconcilable 21 years later and we parted, a hug was still in order.

Now that I’m over the three-quarter century mark my world seems to be filled with hugs; young ladies, old ladies, widows and, yes, even men!

The act of random hugging apparently dates back several centuries. The common word we use to describe the act itself can be traced back to the mid-16th Century Norwegian word “hugga,” which means to comfort or console.

Currently, there are a couple well-endowed ladies around that grab me and lay one on me. It’s always flattening out one of their boomers and dragging my memory back to the days of my teens. That’s when the hug could generally get anything out of me they wanted with a squeeze or two.

Today I simply enjoy the moment and move on.

Mostly, I just enjoy the contact with another human being; even if it is for only three seconds on the average. A hug seems to send all negative thoughts fleeing. Hugs are definitely positive.

Like almost everything in our lives today there are those who would like to make them more politically correct. The religious right has come up with a concept called the “Christian Side Hug“. It’s where the two partners stand side by side. They simply put an arm over each other’s shoulder. Ugh! That’s not a real hug!

A real hug is putting one’s arms around another’s neck, body or waist. Give them a good squeeze — gentle but firm — to let them know you appreciate and care for them.

Granted, as we age and seem to expand around the middles, it gets a little more difficult to reach all the way around one another, but it’s still worth the effort.

Hugs can be enjoyed by anyone at any age. My mother-in-law, who lived with us several years before she died, considered the hug the second most important gift you could give her. It was right behind a Whitman’s Sampler box of chocolates.

There is nothing more attached to a good hug then a mutual feeling of love and respect for the person to whom it is directed. Receiving one is one of life’s great joys.