Falling into the Generation Gap? 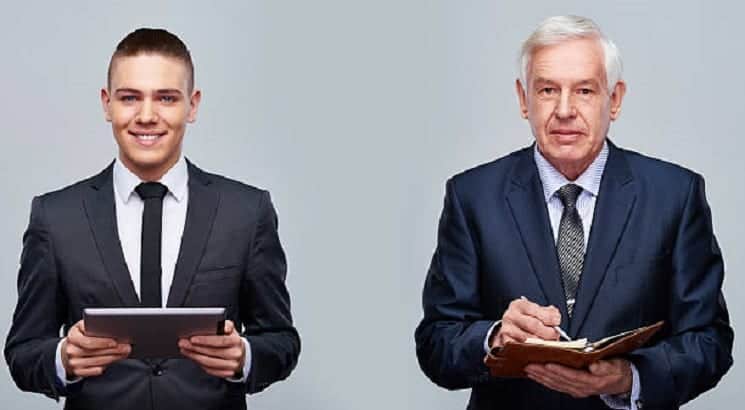 How old do you feel today? Have you fallen into the generation gap? By the end of this column, I guarantee that you’ll be feeling much, much older.

Seems that each year the staff at Beloit College in Wisconsin puts together a list to try to give the faculty a sense of the mindset of that year’s incoming freshmen.

How do you feel now, old-timer? Notice that generation gap yet?