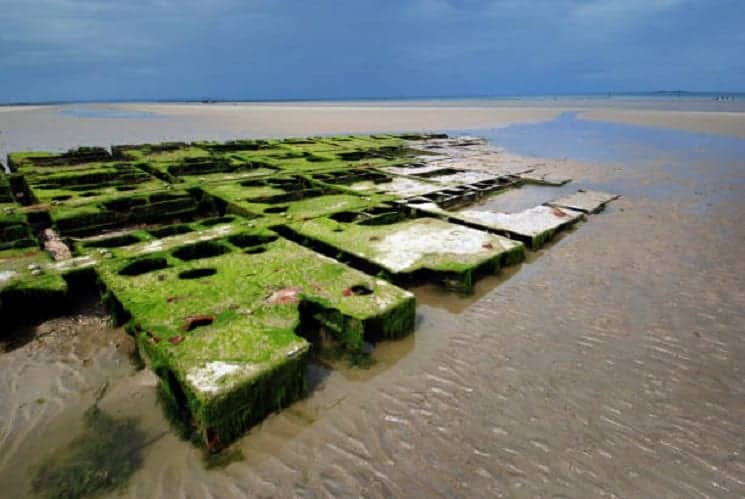 History can be fun…here’s some bizarre WWII happenings…

Do you have any bizarre WWII happenings to add? Please contact us.