Best Sellers: Trophy for Everyone 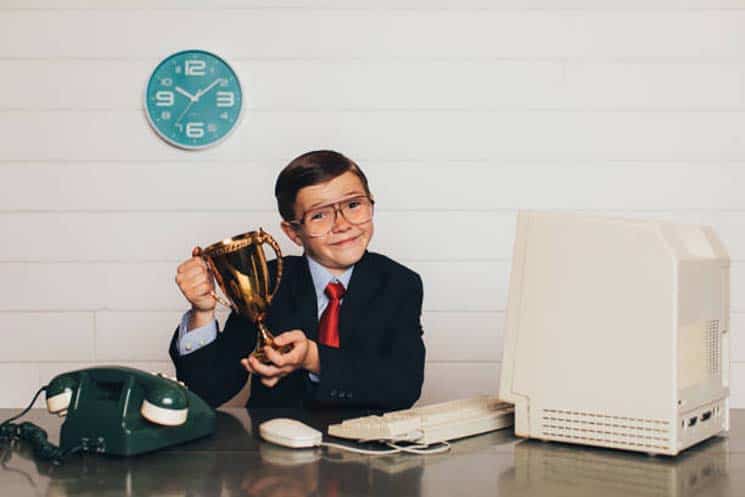 Want to write a best-selling book? No problem. Scribble something on a piece of paper. Find a writer to spin it into yarn. Publish it and presto. You’ve got a best seller in today’s market, or so it seems.

I can’t recall in my eight decades of ever seeing as many “Best Seller” books as there that are being promoted today.

I suspect two things are at work:

This phenomenon is not necessarily limited to book publishing. Awards for the “Best of Class” in vehicles have grown exponentially. There seem to be more award-winning new models on the road than cars produced.

9 Things That Will Disappear in Our Lifetime!

Likewise in the promotion of vehicle insurance. If you changed insurance companies a half dozen times a year to garner the savings each company advertises over the cost of its competition by the end of the year, someone would be paying you to buy their insurance.

That’s not going to happen any more than I am going to write a best seller. Over the years I have had my opportunity to be a part of producing at least one. It’s an opportunity that I forfeited because I had a philosophical difference with the celebrity. He had considered hiring me to ghostwrite his autobiography.

There doesn’t appear to be any such hang-ups in the production of today’s Best Sellers. All one apparently needs to do is show up on television, run for political office, commit a major faux pas, or steal a few million dollars or votes for that matter, the words are almost synonymous.

Someone will hire them a ghostwriter. Another will publish the works and declare it a “Best Seller”. A long line of people will gather in lines to have the book signed by someone they have been made to believe is important. Many are not; they’re simply people who found someone to write their opinion on some subject whether it is a truth of fiction. It’s the money they are interested in, not the composition.

I have read several of the books promoted as Best Sellers on today’s market. They are mostly a couple of facts surrounded by rambling opinions that reach no conclusion.

Don’t be fooled by the impact some of these solecisms seem to be having on today’s literary market. Their ramblings seem to blend into the unremarkable category in fairly short order.

Some of this misrepresentation of once-proud literary reviews began with L. Ron Hubbard’s early writings on Scientology. He would write a book and it would be sent to a publisher. A large enough order was placed for the final product to put the book legitimately on the more limited Best Seller lists of the day.

I am no more certain that Hubbard was the progenitor of this trend in publishing than I am certain of who started the trophy-for-everyone thing. Both have cast a long dim shadow over the believability of the books, films, and documentaries we are served up today.