Ageism: Am I Getting Old? 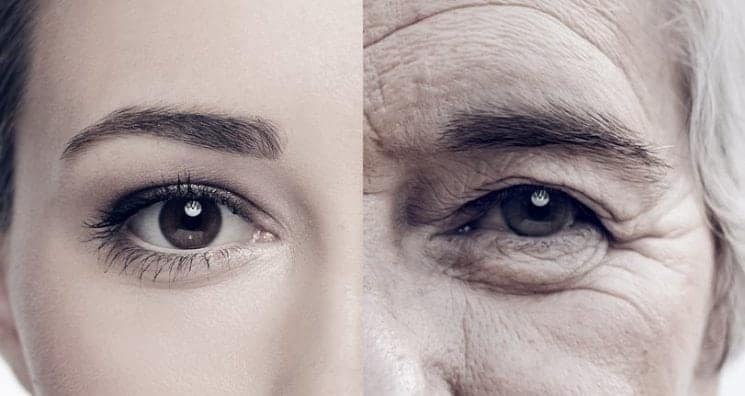 I was rolling down the road the other day listening to the radio when someone mentioned “ageism”. As an octogenarian that got my attention so when I got home, I did a little research on the subject. Actually, it made me think: “Am I getting old?” And, set the memory wheels turning trying to remember whether I had become a victim of ageism, or agism. It can be spelled either way – on my journey through life.

Nothing to Wear: Fitting Into My 60’s

Butler defined “ageism” as a combination of three connected elements. Among them were prejudicial attitudes towards older people, old age, and the aging process; discriminatory practices against older people; and institutional practices and policies that perpetuate stereotypes about elderly people.

While the term is also used in regards to prejudice and discrimination against adolescents and children, such as denying them certain rights (i.e. voting), ignoring their ideas because they are considered “too young”. Or assuming that they should behave in certain ways because of their age. The term is predominantly used in relation to the treatment of older people, according to Wikipedia.

I have no argument with that. As far back as the Korean War, I remember I was too young to vote but old enough to die in combat. The voting age was 21 back then but the Army would take me at 17.

I suppose over the years I have been the victim of age discrimination in other ways. I remember holding an executive job with a company that was sold when I was in my forties. The new owners let us know that any of us over 40 making over $40,000 a year would probably never see another raise. They could hire two 20-year-olds to replace us with the same outlay. We had become expendable in their business plan.

What appears to be a new term “visual ageism’ has been added to the lexicon of aging this year by EF Loos and L Ayalon in “Contemporary Perspective on Ageism”. They define “visual ageism” as “the social practice of visually under-representing older people or misrepresenting them in a prejudiced way.”

13 Great Things About Getting Old

A review of empirical studies has been conducted since 1950 in Europe and North America. It reveals that print and television advertisements started this transition towards a more positive visual representation of older adults. Seniors in their third age during the last decade of the 20th Century, followed by television programs some years later, while older adults in their fourth age remain invisible.

“This is probably due to the increase in third age rhetoric in the media. It’s picturing older people as healthy and as potential consumers, enjoying life and living their golden years,” they report.

I can vouch for that. There are many days I would never get a phone call if it weren’t for the robot-dialers. All are trying to sell me health care, investment advice, or medical equipment.

Yet I do not personally feel any impact from this so-called ageism. I am old, there’s no denying that. But I am not devoid of any joys in life due to that fact.

In the past when faced with problems created by reaching certain age levels, I have turned to my creative side. I invented something to replace whatever was lost. As I continue to age, I adjust my lifestyle to accompany my capacity to fend for myself.

So far I guess I have been lucky. I enjoy every day as if it was a gift and look forward to the next. Ageism may exist but we do not have to buy into any of its perceived limitations.